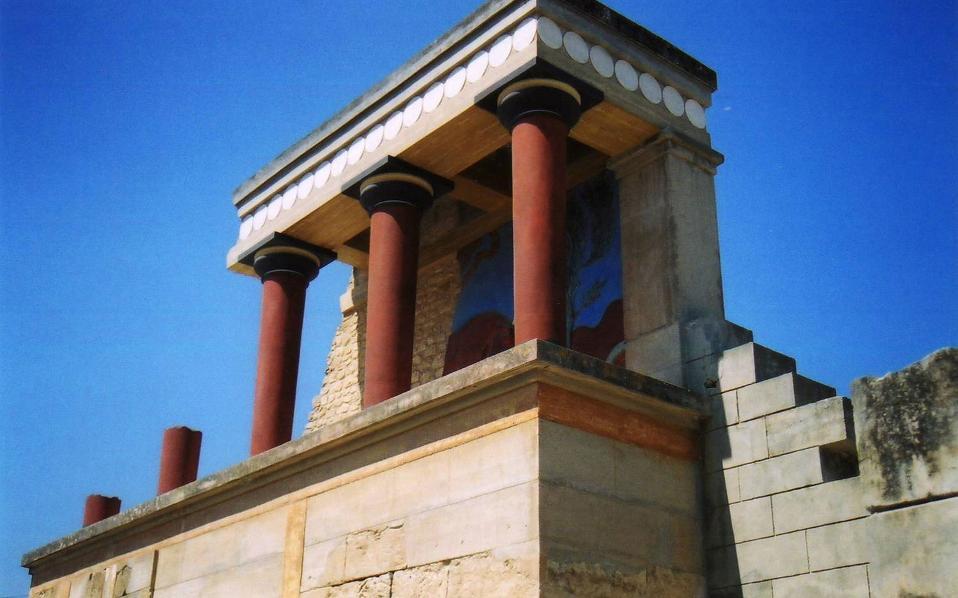 A tax evasion scam was discovered by Finance Ministry inspectors who audited the souvenir shop at the Archaeological Site of Knossos on the island of Crete.
The tax inspectors went to the souvenir shop of the well-known archaeological site after receiving a complaint by a visitor who claimed he didn’t get a receipt for items he purchased. The officials posed as customers and ascertained that over the course of several hours the eight shop employees did not issue a single receipt for sales. Instead, they were recording sales on a ledger. When asked about that, they said that they had too much work and not enough time to ring up the sales.
After further questioning, the shop employees said the cash register was out of order. Upon the insistence of the tax officials, the cash register was working. However, further investigation revealed that the cash register was not registered with the tax authorities as required by law.
The issue becomes more complicated as the Knossos Archaeological Site and the souvenir shop belong to another government body, the Culture Ministry.
“We will wait for the official findings of the tax authorities before we proceed with swift disciplinary action,” Alternate Minister of Culture Nikos Xydakis said.
“We have zero tolerance for public sector workers who fail to defend the public interest,” he added.
Under further questioning from the tax officials, the store staff said that they were acting on orders “from above,” without explaining what the orders were and who was the “above” who gave them the orders.