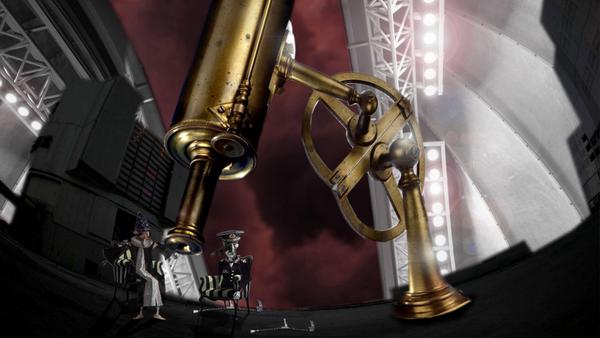 Filmhouse, Kalamata’s new film club is participating in the “Cultural Summer” event organized by the public welfare institution Faris and the Municipality of Kalamata, Peloponnese. The film club will present the first Greek animated feature film “From Earth to the Moon” as inspired by creator Angelos Spartalis at Cafe Cine, in Kalamata west beach), on Sunday August 9 at 9 pm. Admission will be free.
Angelos Spartalis started working on the “From Earth to the Moon,” the first Greek animated feature film in the summer of 2008 and the movie was completed in March 2013. It is based Jules Verne’s book of the same title (De la Terre à la Lune, 1865).
When Kalamata’s old remarkable film club closed down, locals noticed a lack of quality entertainment in the city. Therefore, Filmhouse, a non-profit, cultural organization was founded to fill the void. The new film club’s main purpose is to take any initiative concerning the promotion of films and encouraging local filmmaking.
To this end, the new Kalamata Film Club organizes screenings representing all cinema genres, directors and creators. The club plans special events that seek to highlight Greek cinema and celebrate it as an art form, through lectures, conferences and workshops.