Five Youths Prosecuted for Burning the Greek Flag in Nafplio 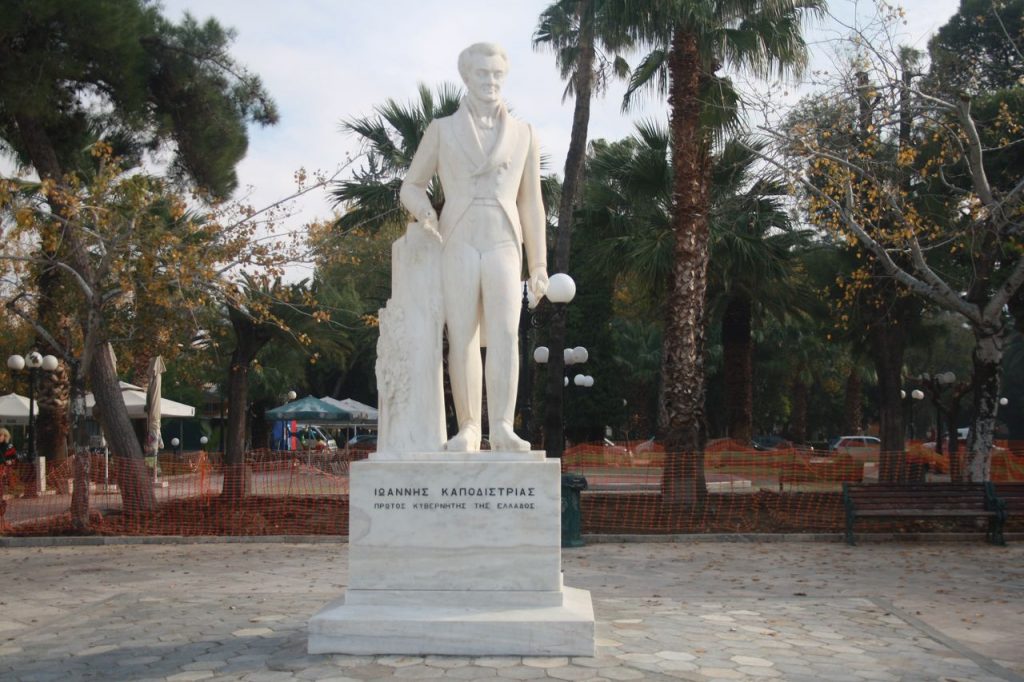 The Nafplio Police Department on Tuesday arrested five young people who burned the Greek flag after taking it down from its pole.
The five perpetrators — a 21-year-old Greek man, a 19-year-old Greek woman, two 21-year-old Albanian nationals and a 22-year-old Polish national — took down the flag next to the statue of Ioannis Kapodistrias and burned it down in a park a few dozen meters away.
The incident took place in the early morning hours of Tuesday. Eye-witnesses notified the police who arrested the five youths a few hours later.
According to argolida-net.blogspot.gr, the perpetrators were taken to the public prosecutor with charges of insulting symbols of the Greek State. The five youths denied the charges, but after the witnesses identified them, they were taken to court on the same day.
The court sentenced the two Greek nationals to 18 months in jail, while the three foreign citizens received 12 months in jail, according to the argolida-net report.
Nafplio, in Peloponnese, was the first capital of Greece after the liberation from the Ottoman Empire. The first Greek Parliament was established in Nafplio and Ioannis Kapodistrias became the first Governor of Greece in 1827. He was assassinated there in 1831.