Construction of First Mosque in Athens to Start Soon 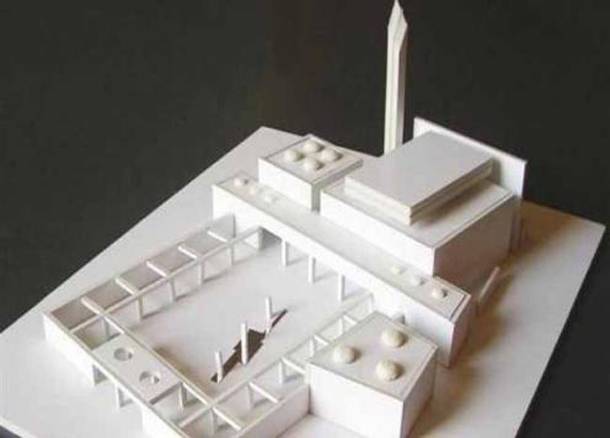 Construction of the first mosque in Athens will start as soon as final details of the much-delayed project are ironed out and the building permit is about to be issued.
It has been seventy years since it was decided to build a mosque in Athens. The delays have been a constant source of tension with the Muslim world. The Organisation of Islamic Cooperation has been highly critical of the delays, with the Minister of Culture, Education and Religious Affairs Aristides Baltas stressing that these delays are used to defame Greece.
In recent years the tender for the construction had been repeated five times and a successful bidder was selected in November 2013. The project has a budget of 964,000 euros and it will be constructed on a plot of land owned by the Greek Navy. It is located in the area of Eleonas in Athens where a former Navy workshop building will be converted into a mosque.
The last detail remaining is the settlement of a stream that should not cause any more delays.
The building of the Athens mosque is one of the priorities of the SYRIZA government and Alexis Tsipras has promised that he will complete it. The project, however, is met with many reactions from the Greek Orthodox Church. Metropolitan Bishop of Piraeus Seraphim has appealed to stop the construction.