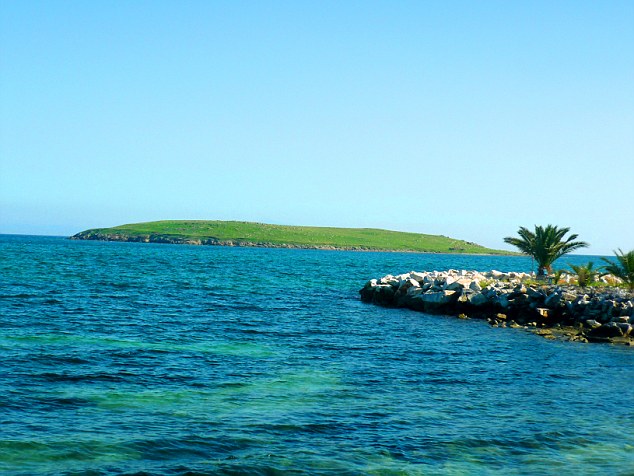 If reports are true, Jorge Mendes, a sports agent who manages some of the worlds greatest soccer players, just became the owner of a Greek island….without spending a dime!
According to Portuguese news website Move Noticias, professional soccer player Cristiano Ronaldo gave Mendes, who is his agent, a Greek island as a wedding gift. The name and price of the island is unknown.
Mendes married in Portugal this past Sunday and Ronaldo was his best man.
The sport agent has managed Ronaldo’s since 2003 and has been responsible for his transfer from Sporting Lisbon to Manchester United in 2003 and the then record breaking move to Real Madrid in 2009.
In an effort to secure a third bailout package from international creditors, Greece has agreed to create a fund that will monetize 50 billion euros of public assets via privatizations and other means. Part of this money could be generated through the sale of some of Greece’s 6,000 islands.