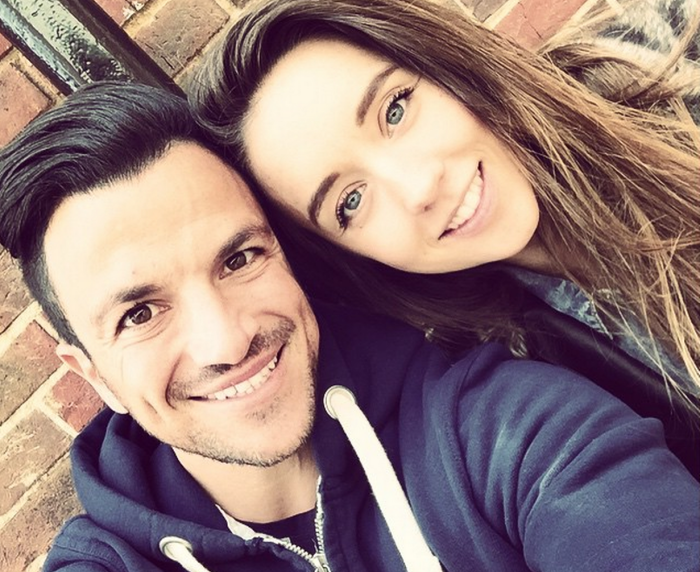 Greek-Australian singer Peter Andre and his wife Emily MacDonagh are enjoying their honeymoon in Greece. The famous 42-year-old singer and his 25-year-old bride were spotted relaxing under the sunshine on a Greek island, while celebrating their recent marriage.

The couple got married a few days ago, on July 11, at Mamhead House in Exeter, England, in a traditional ceremony.

Andre and MacDonagh, who have an 18-month-old daughter, were featured on the cover of OK magazine, where they are seen having a great time on the beach. “It was amazing to have some quality time with my new wife,” read the magazine cover.

Andre was born in London to Greek-Cypriot parents and moved with his family to Australia when he was six years old. The family settled on the Gold Coast in Queensland and Andre quickly rose to fame after becoming a contestant on “Hey, Hey It’s Saturday,” where he was offered a record contract.

In September 2005 he got married to glamour model Katie Price after they met on reality show “I’m a Celebrity…Get Me Out of Here” in early 2004. The couple had two children, Junior and Princess, but they got divorced after three and a half years of marriage.

Andre later met MacDonagh, who was a medical student at the time. MacDonagh gave birth to Andre’s third child in January 2014.