TechNews
GreekReporter.com Europe Russians Get to Know Thessaloniki Through the Eyes of a Dog

Russians Get to Know Thessaloniki Through the Eyes of a Dog 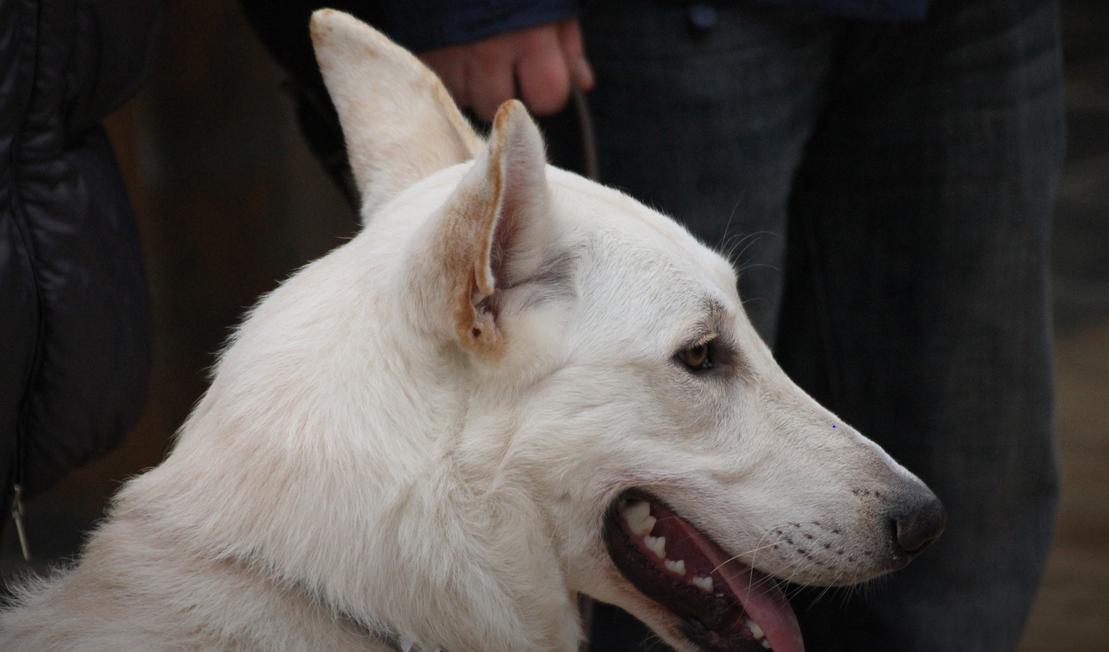 A television show in Russia decided to film around the northern Greek city of Thessaloniki, tracking a significant and rare dog breed, the Greek tracker dog. At the same time, while exploring the hidden charms of this particular breed, the Russian audience has the opportunity to explore the city streets and witness Thessaloniki‘s beauty.

While filming the adorable canine, documentary producers Grigoriy Manev, Viktor Gundarev and Dmitry Vostikov managed to get some incredible shots of the city’s sights and monuments, thus promoting it as a vacation destination to the Russian audience.

During their stay in the city, the crew visited and filmed around several cultural and tourist spots, documenting the people’s daily life and the nature surrounding those areas. The finished film has already been promoted to Russian channels.

The Moscow-based TV crew was hosted by the Thessaloniki Hotels Association, following the request of the Russian National Tourism Office.

Government spokesman and Deputy Minister to the Prime Minister Christos Tarantilis resigned his post on Sunday in a letter to Kyriakos Mitsotakis.
Diaspora

The first-ever written exam for Greek citizenship is scheduled for May 16, 2021, according to an announcement from the Interior Ministry.
Crime