German Media: SYRIZA Members Worked on Drachma 'Coup' Since May 2014 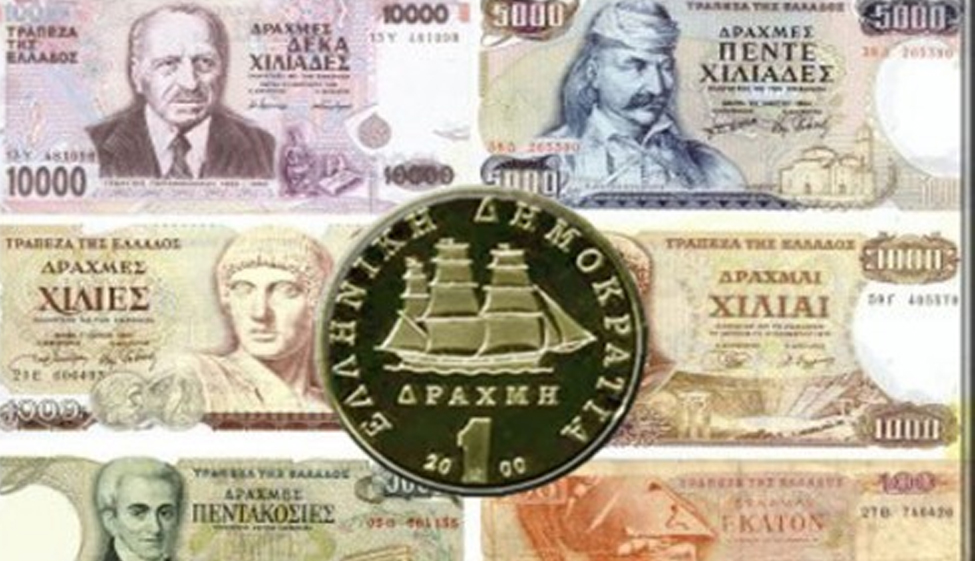 Greece’s former Energy and Finance Ministers worked secretly on schemes to return to the drachma, according to two German media.
Spiegel Online featured an article about the reactions of Greek opposition parties to the alleged scheme by former Finance Minister Yanis Varoufakis for a return to the drachma.
At the same time, popular tabloid Bild had a report entitled “What did Alexis Tsipras know about the drachma coup?”
According to Bild, claiming extensive investigative reporting, the Grexit plan was formulated by former Energy Minister Panagiotis Lafazanis, leader of SYRIZA’s Left Platform of communist extremists. Lafazanis, along with four top SYRIZA members, had started working on the plan in May 2014 in collaboration with the Russian Institute for Strategic Studies.
Varoufakis said that the plan was greenlit by Prime Minister Alexis Tsipras a month before the January elections that brought SYRIZA to power, the report said. Greece was to get a loan from Russia to materialize the plan. However, the night of July 6, Kremlin withdrew its support. As a consequence, Varoufakis was forced to resign the same night.
Spiegel Online had reported on a Varoufakis Grexit plan 11 days before the former Minister admitted he had a Plan B for a parallel, secret banking system and a new national currency.
The Greek government has denied all allegations that the Prime Minister knew about schemes for return to the drachma. Deputy Finance Minister Dimitris Mardas said on Greek TV that such discussions never took place within the government.