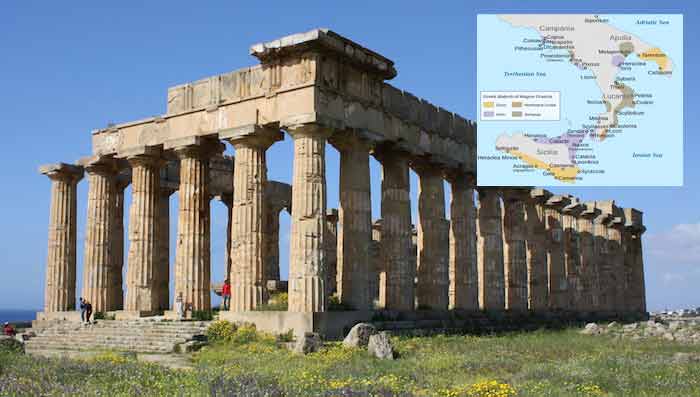 Magna Graecia is the name of the coastal areas of southern Italy and Sicily that were extensively populated by Greek settlers. The settlers brought with them their Hellenic civilization, which was to leave a lasting imprint in Italy, such as in the culture of ancient Rome. 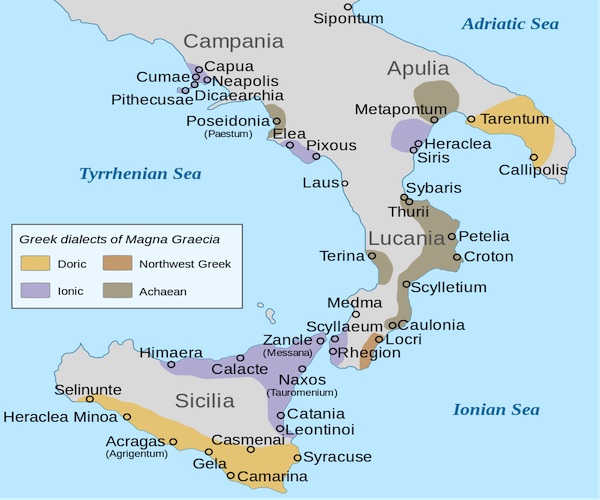 Now, an international team of scientists published a study in the European Journal of Human Genetics claiming that they were able to determine when and how Italy and Sicily were colonized by Greeks, through DNA analysis.

“There are scenarios ranging from a colonization process based on small groups of males moderately mixing with indigenous groups to substantial migrations from Greece and a Hellenic origin for a significant part of the pre-Roman Italian population,” noted lead author Sergio Tofanelli and his colleagues.

The team picked up DNA samples from people who live in southern Italy and Sicily and compared it to samples retrieved from Greeks in Euboea and Cortinth, where archaeologists believe the first wave of colonizers came from.

The researchers analyzed DNA data and recovered the signature of the Greek Contribution to Sicily and Italy’s population which dates back to the Archaic Period or between the 8th and 5th centuries BC.