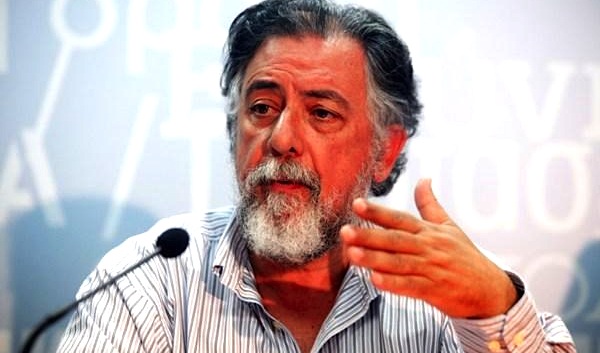 Greek Alternate Citizen Protection Minister Yiannis Panousis, commenting on disagreements within SYRIZA, spoke of a “three-party government” while adding that he “sees” elections in September or October.
“We have three-party government. For it is one thing to disagree on a bill and another thing to have a coordinated, coherent other center of power,” he said on Friday in statements to private Mega TV.
Asked about the possibility of elections, he said that this is certain: “For six months a very large part of the government was negotiating while it was not required to do so; they needed to work, to govern. Now if we are ‘in air’ for three months, we will go to the polls in September; basically there are nine months that the government has not shown what is left.”
On the migrants issue, Panousis said that it is not a Greek problem and it is an issue that the Greek government cannot handle any longer.
(source: ana-mpa)