British Police Return to Greece in Search of Missing Toddler 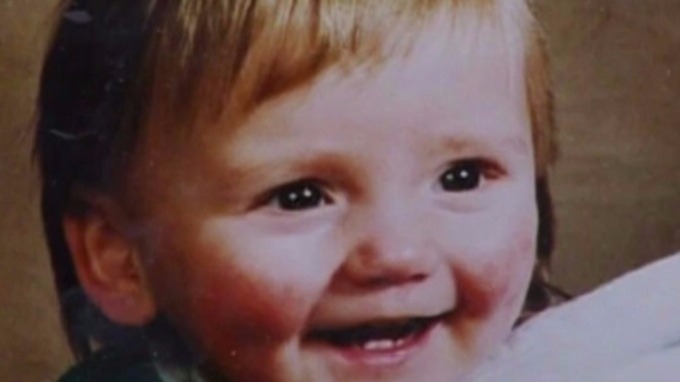 Police in the UK have agreed to travel to Greece in order to search for missing Ben Needham, a child that went missing in 1991 on the Greek island of Kos.

On July 24, 1991, British toddler Ben Needham was 21 months old. He had been on vacation with his mother, Kerry Needham, and grandparents on the Greek island when he went missing.

In January 2015, his mother urged British detectives to visit a “strange little village” in Veria, northern Greece, where at least eight witnesses claim to have seen her son. Even though Veria is hundreds of miles away from Kos, the missing child’s family insisted that the South Yorkshire police should investigate any leads.

In May, she appealed for help on popular Greek television show “Fos sto Tunnel,” organized and presented by investigative reporter Angeliki Nikolouli. In the end, police said they would return to the country “over the coming months” after receiving 200 calls in response to the TV appeal.

“There will be further visits to Greece and speak to other people I believe are significant and have some knowledge as to what happened,” said Deputy Inspector Jon Cousins of the South Yorkshire Police.