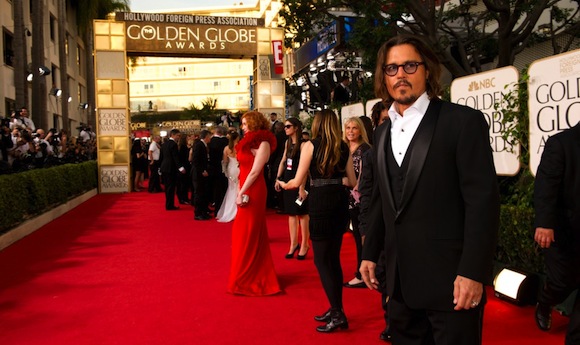 The Hollywood star purchased the island of Stroggilo, a small outcrop of land just 0.2 km in area, with the help of London-based Proto Organization Ltd. The property consulting company had also recently advised Angelina Jolie and Brad Pitt to buy the small Ionian island of Gaia Sogia.

Steven Taylor, a spokesperson for Proto Organization, confirmed that many celebrities had expressed interest in purchasing land in Greece after all the recent attention on the country in the media. Many had previously visited Greece and fallen in love with the country’s beautiful waters and hospitality.

Johnny Depp is currently in Australia filming the new “Pirates of the Caribbean” movie, but he will be visiting Greece at the end of July to see his new island in person.