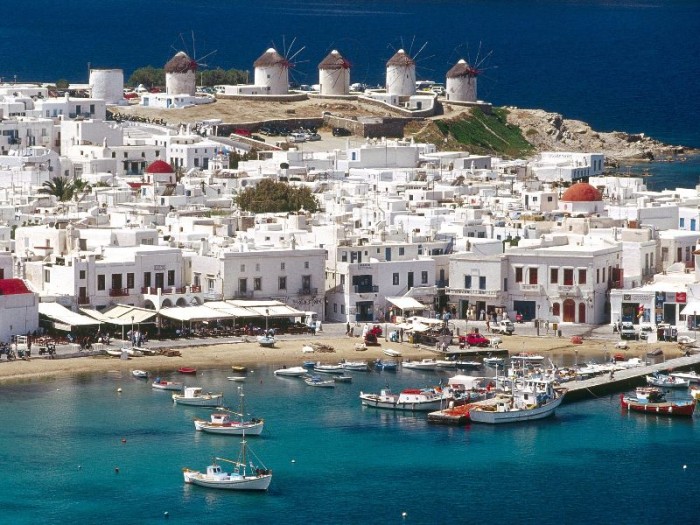 Greece’s tourism industry is likely to benefit from the country’s deal with international creditors, according to tourism business professionals.
Greek banks have been closed and capital controls imposed since June 29. The situation raised questions about how the tourism industry – one of Greece’s most profitable – would cope with this reality.
Tourism industry leaders told the Athens-Macedonian News Agency that they have a positive outlook on the sector’s performance for this season, following the agreement.
Hellenic Hotel Owners Federation President Giannis Retsos said that since this past weekend, the negative trend in tourism, which was mostly due to the lack of new reservations, has been reversed.
“The usual [reservation] rate is not what it would typically be during this period, but there is a positive trend. We believe, based on the expected developments, that there will be a normalization of the situation in the next days,” he said and added it is crucial that banks reopen.
Retsos said that the developments of the past few weeks have highlighted the resilience of the tourism industry and he expressed the opinion that it would be a great achievement if the sector could attract as many as last year’s 24 million tourists.
Five associations had warned Greek Prime Minister Alexis Tsipras that tourism would be severely hampered if Greece failed to reach a deal with its international creditors and liquidity in the country was not restored.
Hellenic Association of Travel & Tourist Agencies President Lisandros Tsilidis said that due to recent events, people who wanted to visit Greece were afraid to do so. He noted that the developments of the last few days will help the tourism sector recover from this phenomenon.
“I am certain that the rate of reservations will recover,” he said. “After all, we did not have cancellations. We did not have new reservations. It was unclear how and for how long that situation would go on.”