GRNews
GreekReporter.comHollywoodTina Fey and Amy Poehler's 'Sisters' Trailer is Out

Tina Fey and Amy Poehler’s ‘Sisters’ Trailer is Out 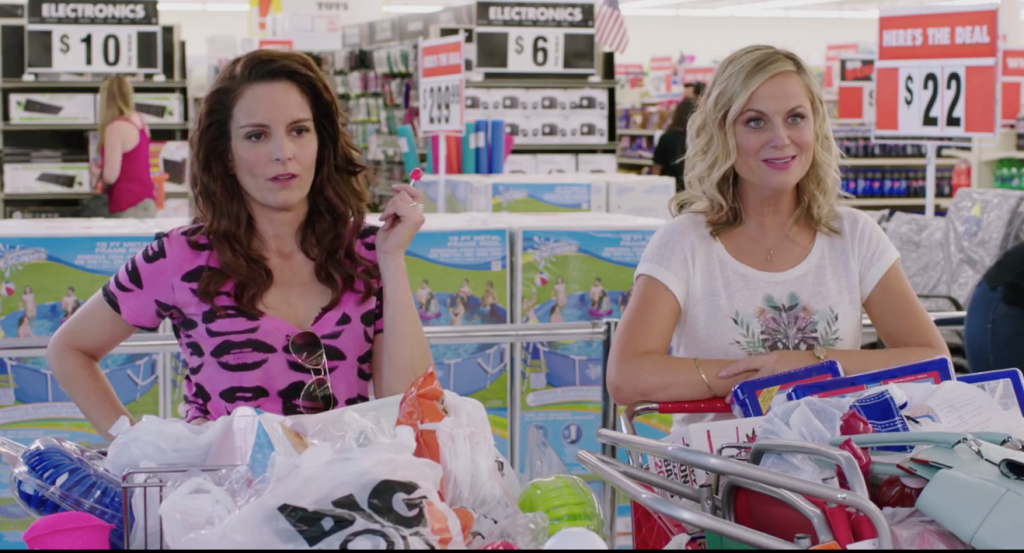 Amazing comedic actresses and real-life friends Tina Fey and Amy Poehler have teamed up on the big screen for the first time in seven years in the new movie “Sisters”.

The trailer hit the internet today and shows the two women getting into all sorts of trouble.

In the movie, the two actresses play sisters who find out that their parents have sold their childhood home, and return to their hometown to get one last look and clean out all their belongings. Amy Poehler plays the nice girl “perfect” sister, while Tina Fey portrays the “other” sister who doesn’t really have her life together.

While the two are cleaning out they decide to throw one last big high school type of party and invite all their former classmates, which ends up leading to all sorts of hilarious situations.

Other famous comedians and comediennes like Maya Rudolph, Dianne Wiest, and John Leguizamo are also along for the ride.

Tina Fey is also producing the movie, while Amy Poehler worked behind the scenes as an executive producer and “Pitch Perfect” director Jason Moore helmed the movie.

You can watch the trailer for “Sisters” below, and see it on the big screen on Christmas 2015: