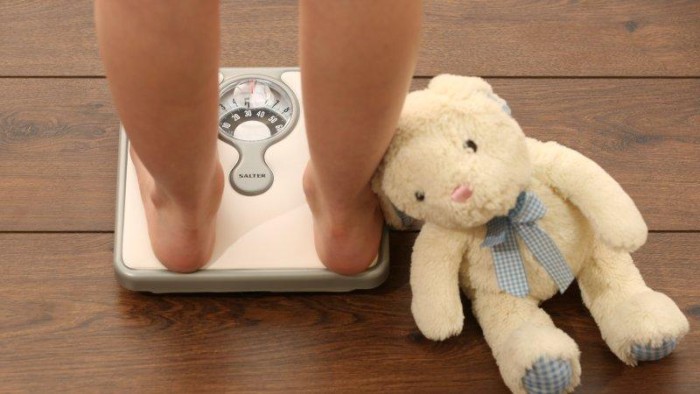 Children in Greece are more likely to develop life-threatening conditions, such as heart disease, type 2 diabetes, and certain types of cancer, because childhood obesity has been seriously exacerbated during the Greek financial crisis.
Hellenic Medical Association for Obesity (HMAO) President Efthymios Kapantais recently commented on the problem: “Children’s body weights have increased during the years of the crisis.”
“People are now forced to eat low-cost foods, which are often foods with low nutritional value,” Kapantais said referring to the fact that many families in Greece have been forced to cut their food expenses, switching to lower-priced and less healthy foods.
According to the Organization of Economic Co-operation and Development (OECD), Greece ranked first regarding childhood obesity among all other member-countries with 44% of its child population being overweight or obese in 2014.
Furthermore, two other recent studies conducted by the World Health Organization (WHO) underscored a notable increase in overweight and obese 6 to 9-year-olds in Greece.