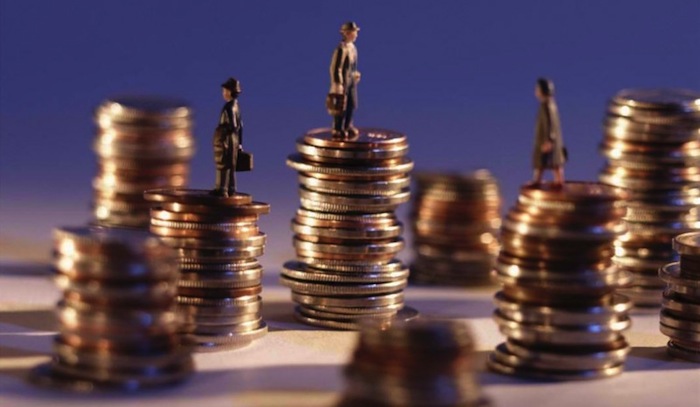 Numerous articles have been published since Greek Prime Minister Alexis Tsipras reached an agreement with creditors, on how the country will be able to pay back its bailout. TIME magazine and the Business Insider explored Greece’s options in regards to the country’s islands, while the Washington Post looked into other Greek assets that may eventually be sold as part of the bailout deal.
Greece needs to raise 50 billion euros through the sale of public assets with the help of a new fund. However, the country’s state assets are not worth much these days, due to the risk of investment. “This isn’t the sort of opportunity where you say, ‘Look it’s at the bottom of the market right now and you can buy it and be on the upswing,'” said Thomas Wright, director of Brookings Institution’s Project on International Order and Strategy, to the Washington Post.
Here are the 10 most interesting Greek public assets that may be put on sale, according to the Washington Post: 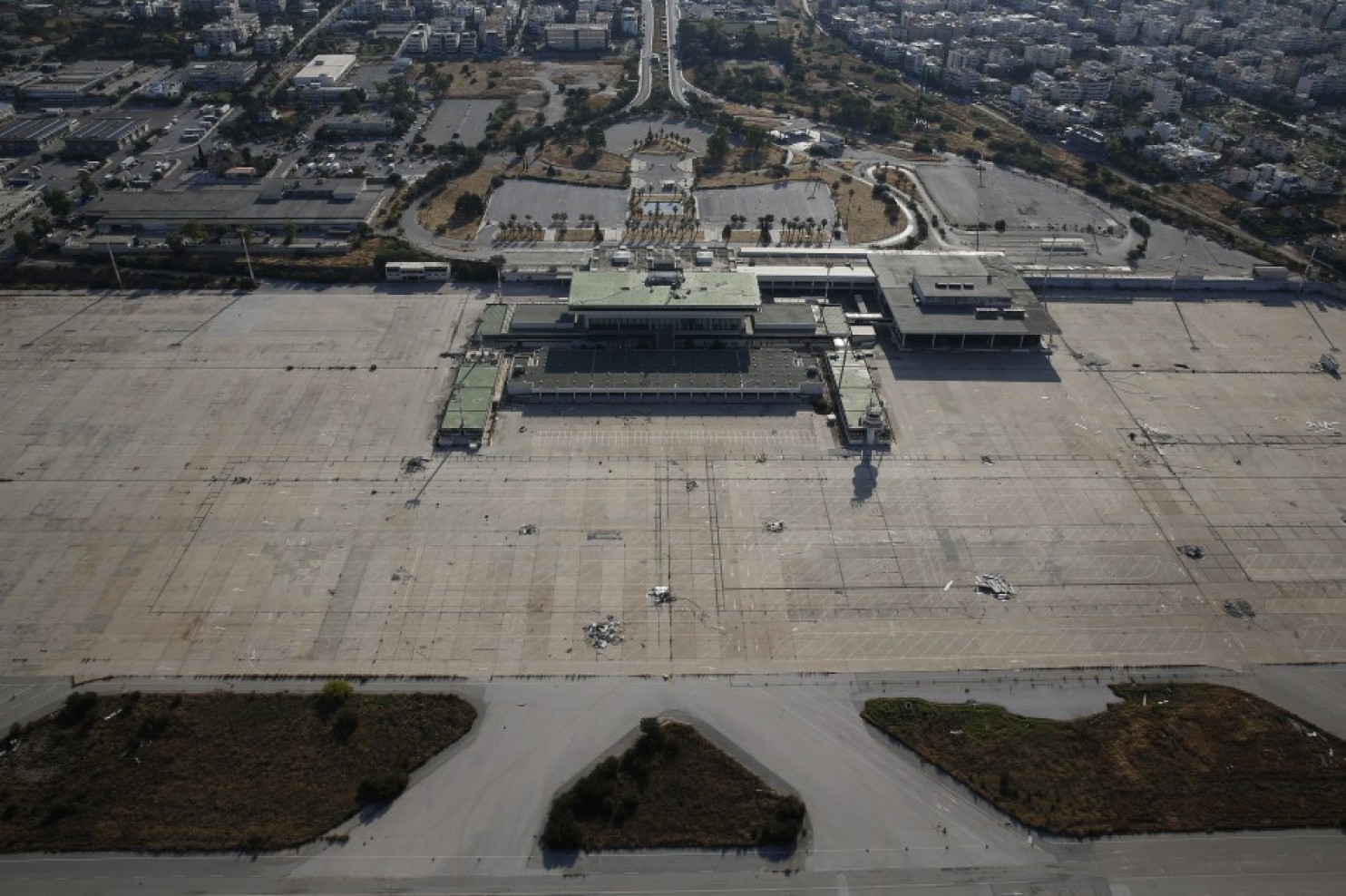 2. Athens International Airport
Greece maintains 25% of AIA shares, but at the moment, the Hellenic Republic Asset Development Fund (HRADF) is selling off 30% of the shares.

3. Athens Water Supply and Sewerage Company (EYDAP)
HRADF is also selling 61% of its EYDAP shares, a company that has the exclusive water utility rights in the Attica region. 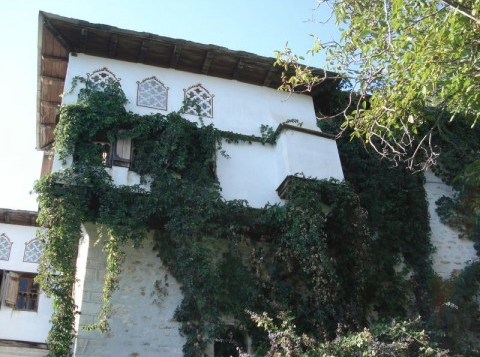 4. Boutique Hotels
“There are 15 boutique hotels nationwide to invest in, which the Greek government began building in the 1960s to boost tourism,” noted the newspaper.

7. Peace and Friendship Stadium
According to the Washington post, HRADF wants to sell the stadium and the development rights to the area around it as a package deal. 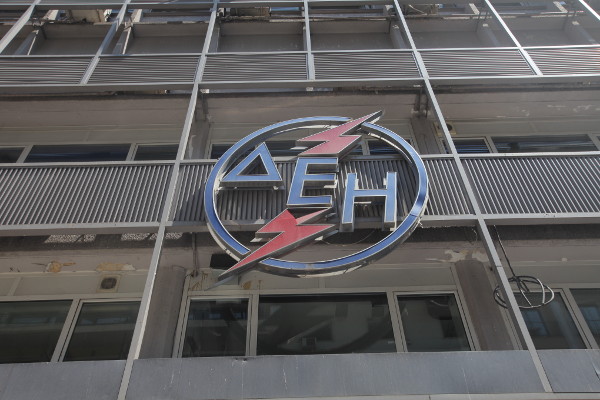 8. Public Power Corporation (PPC)
Around 17% of PPC shares are currently being auctioned off.

9. Egnatia Odos
“More than a third of Greeks use this highway that crosses east to west in northern Greece.” It is one of Greece’s most recent infrastructure projects. 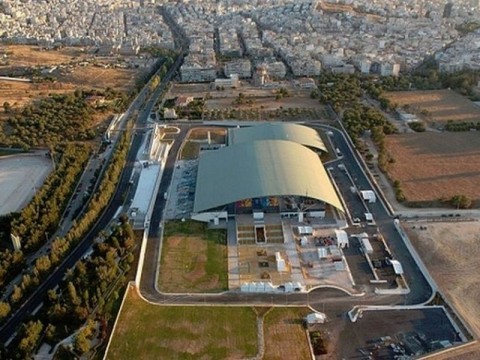 10. Olympic Assets
The Schinias Rowing Center, the Markopoulo Equestrian Center and the Galatsi Olympic Center, all in Athens, are for sale in a package deal.