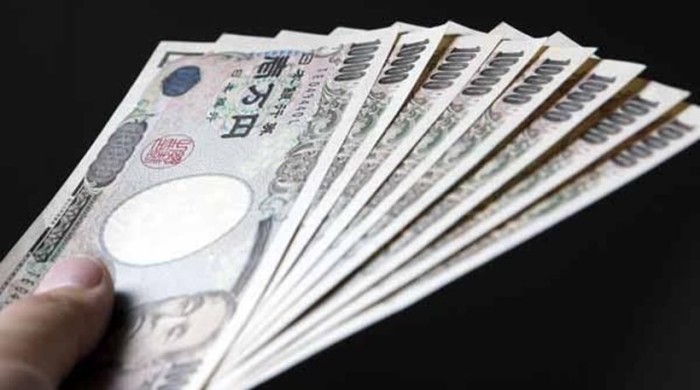 In a symbolic gesture that prevented another payment default, Greece repaid samurai bonds maturing on Tuesday, July 14, to private creditors in Japan. “The payment was made, the funds should be credited in the bondholders’ accounts,” a Greek government official said to Reuters.
“The 20 billion yen payment (148 million euros) was confirmed this morning,” Japan’s Mizuho Financial Bank spokeswoman told AFP.
Samurai bonds are yen-denominated bonds issued in Tokyo by a non-Japanese company and subject to Japanese regulations, giving the borrowers access to Japanese capital.
The proceeds from the issuance of samurai bonds can be used by non-Japanese companies to break into the Japanese market, or it can be converted into the issuing company’s local currency to be used on existing operations. Samurai bonds can also be used to hedge foreign exchange rate risk.
Greece has already missed a 1.6-billion-euro debt payment to the International Monetary Fund (IMF) in June and an additional 450-million-euro payment that was due on Monday.