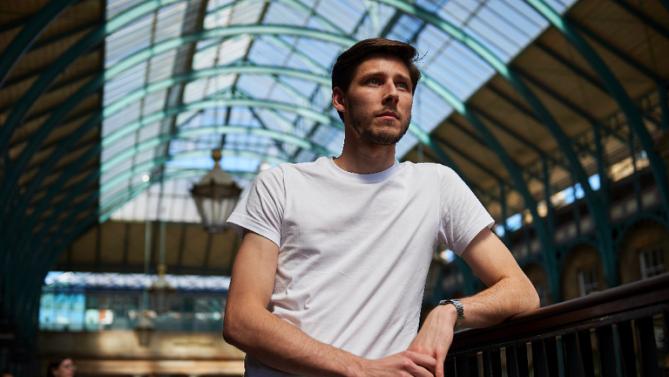 People from across the world managed to raise the striking amount of 1,930,000 euros in the one week crowdfunding campaign organized by British businessman Thom Feeney. However, the make-it-orbreak-it campaign aimed to raise 1.6 billion euros failed.
The 29-year old philhellene businessman did not give up despite the fact that his online fundraiser was not successful. Thom Feeney returned the money to all the people who had contributed to his IndieGoGo campaign (a total of 108,654 people) and launched a new campaign, called “Crowdfunding for Greece.” In his description, Feeney noted that the funding comes “by the people, for the people” urging the world to contribute to the new campaign, which was organized in cooperation with non-profit association Desmos. The money, regardless if the total amount of the goal is reached will be given to programs and charitable activities in Greece.
Desmos’ director Ekavi Vallera, in an interview with TLIFE, stated that Thom Feeney contacted her just before the end of the first campaign and asked them to cooperate, after he read an article about the organization in the Guardian.
This type of campaign allows Feeney to give the amount that will be collected to various programs organized by Desmos in order to help charitable organizations and vulnerable groups in Greece. Desmos was created in 2012 and its service to the Greek society is invaluable. The organization has been supported by several Greek Diaspora members and foreigners who wish to aid in Greece’s struggle.