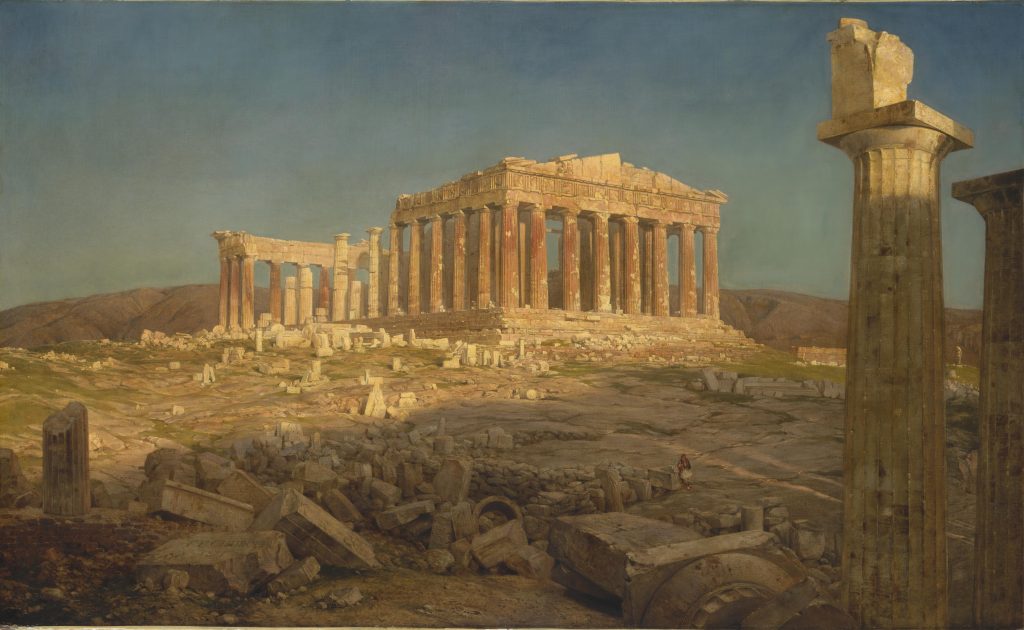 During the yearly meeting of the Classical Association of Canada, a team of researchers claimed that the attic of the millennia-old Greek temple of Parthenon might have been the ideal place for Athenians to hide their vast cash reserves around 434 BC.
After all, nobody would have dared to rob the famous sacred temple because it was dedicated to goddess Athena and people feared the anger of the deity in such a case.
“Thefts from the temple would have been considered thefts from the goddess herself,” McMaster University archaeologist and Greek history enthusiast Spencer Pope and his colleagues explained.
According to the scientific team, the Parthenon appears to have hosted an enormous garret whose floor’s surface area is estimated to have been three times bigger than that of a modern tennis court.
“The famous Greek temple may have housed millions of coins, functioning as a sort of Fort Knox for the wealthy city-state,” the researchers said regarding the findings of their recent study. “Such reserves could have, at times, reached a weight of 260 metric tons,” they revealed.
According to Pope and his team, Greeks seem to have later used the Parthenon’s cash reserves for the construction of buildings and the erection of statues, as well as for a series of wars they fought against Sparta.