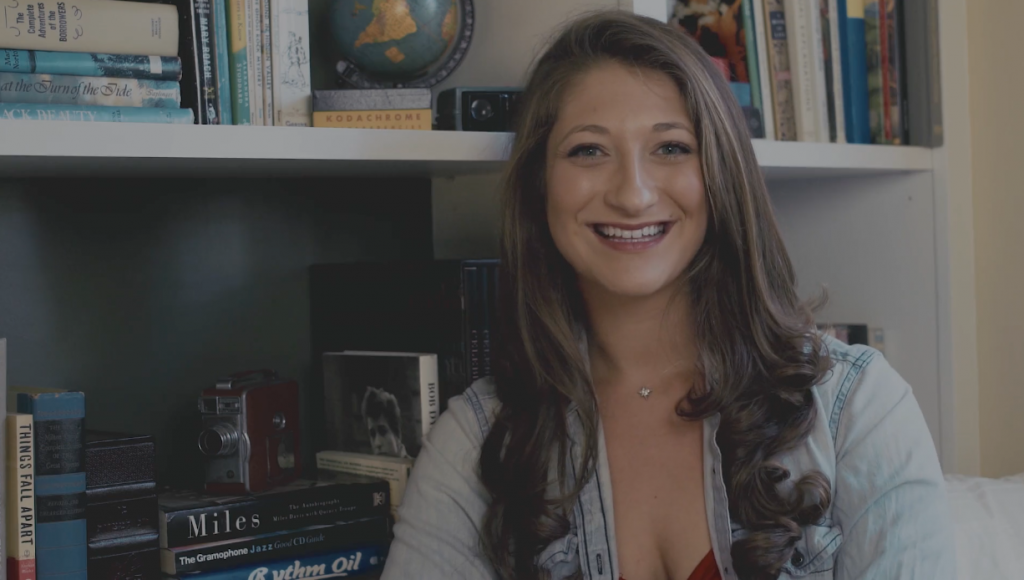 The production is essentially a short film about the paths of a young runaway and a married couple crossing, but there is more to the situation than is obvious at first.

The married couple are grieving over their dead child who nevertheless continues to haunt them, and manipulates the runaway girl that is now in their lives.

So while the film contains elements of horror, there is a lot of complex exploration of human psychology and family dynamics that makes it a challenging and interesting endeavor.

Alexandra Williams has raised 30% of her $10,500 goal, and there are 25 days left to contribute to the “Awful Pretty” Indiegogo campaign.

Williams’ work has previously been accepted into film festivals, and includes children’s animation episodics, short films for comedy and suspense/thriller, and half hour comedy episodes. She has also appeared in plenty of stage productions herself as an actress.

Help support this ambitious film from a talented Greek-American director on Indiegogo, and you can see “Awful Pretty” come to life soon!