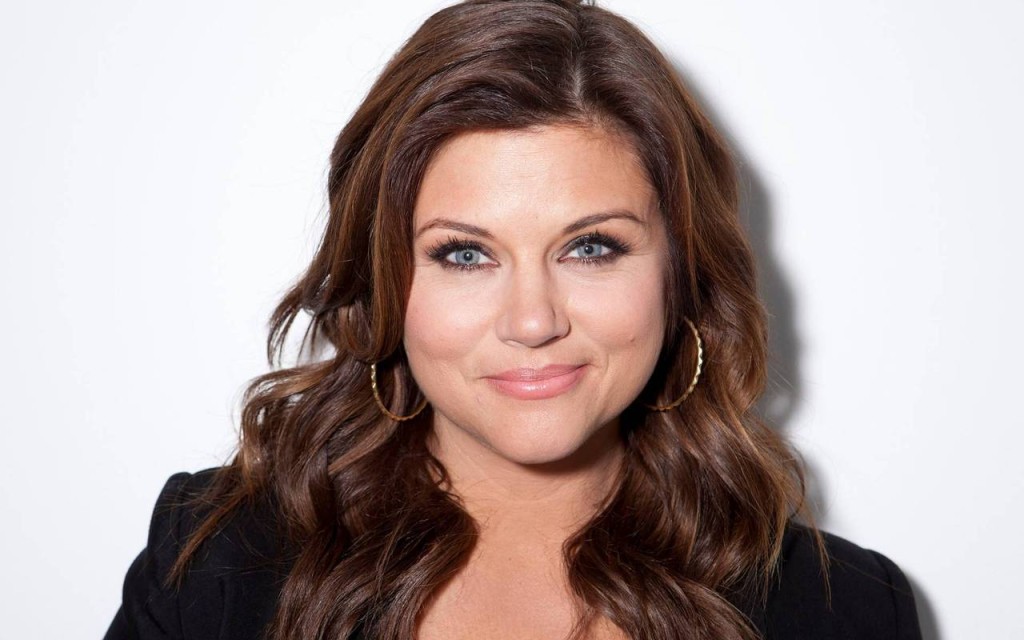 The boy was born on July 1st, and is Tiffani’s second child after her daughter Harper who was born in June 2010.

The proud new mom announced baby Holt’s arrival by posting a picture on Instagram of her daughter holding her new little brother, with the caption “Yesterday Harper got a little brother!…We are so excited to introduce Holt Fisher Smith. Our perfect sweet little man. #weareblessed #familyoffour.”

Tiffani is 41 years old, and has been married to husband Brady Smith since 2005. She recently starred on the popular series “White Collar” as Elizabeth Burke.

Below is the first photo of Holt Fisher Smith with his big sister. 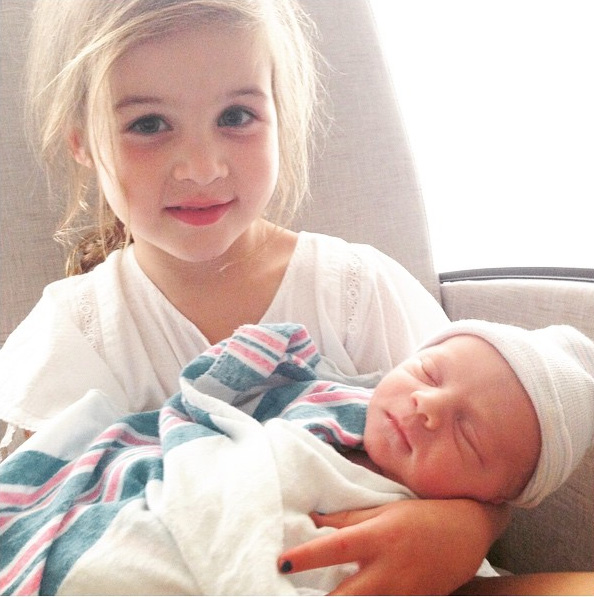