Hope Wins and Austerity Loses; the Greek People Have Spoken 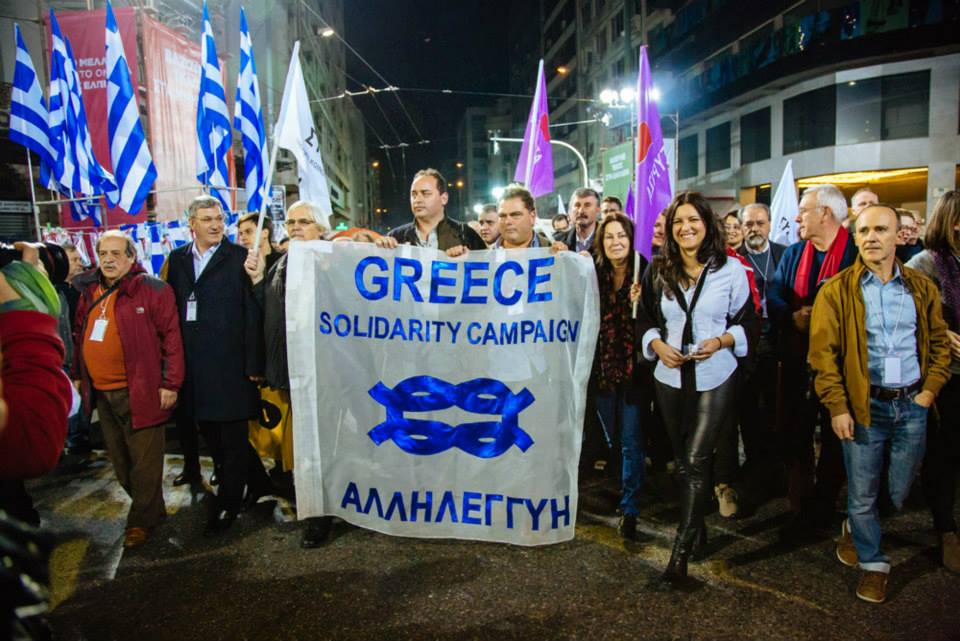 The Australia-Greece solidarity campaign welcomes the resounding decision of the Greek people to say No to further austerity. We publicly thank the ACTU and the trade union movement as well as the Greens Parliamentarians and community activists who have been strong advocates of the Greek people in their mission to broker a just deal. Their show of solidarity is commendable and highly appreciated by both Greeks and progressive Greek Australians.

This incredibly courageous vote by the Greek people underlines the abject failure of the austerity agenda and the Euro power brokers that have been prosecuting it. The great hope now is that sanity will prevail and that debt relief and pro-growth policies replace the Troika’s strategy of asphyxiation that has resulted in this mess.

The Australian Government must now play its part to ensure the IMF gets back onto a sensible path of pro growth policies.