GRNews
GreekReporter.comGreek NewsEconomyGreeks Protect Their Money by Converting Them to Bitcoin

Greeks Protect Their Money by Converting Them to Bitcoin 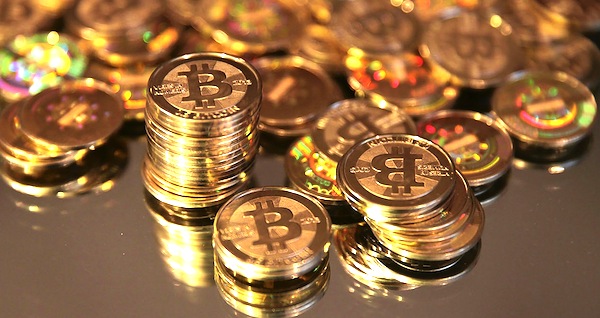 The capital controls the Greek government has imposed have one loophole. Greeks can in fact withdraw their money if they are willing to convert their euros into bitcoin.
The online currency has already become a popular option for Greeks over the last few months. Thanos Marinos, founder of the Greek bitcoin exchange company BTC bitcoin, said that between May and June there was a 400% increase in the number of new depositors of at least 50 euros, while the average deposit is now around 700 euros.
These deposits, however, remain just that. Marinos said that those who have bitcoin in Greece use it as a way to secure their money against a potential currency change in the country.
“A lot of people are keeping all the bitcoin they buy on our platform, until they understand what to do with them,” Marinos said. “In their eyes, they now have bitcoin, they are safe.”
Although absolute figures are hard to come by, Greek interest has surged in the online “cryptocurrency,” which is out of the reach of monetary authorities and can be transferred at the touch of a smartphone screen.
Adam Vaziri, a board member of the UK Digital Currency Association, spoke on the use of bitcoin. “When people are trying to move money out of the country and the state is stopping that from taking place, bitcoin is the only way to move any value,” said Vaziri and added that “there aren’t any other options unless you buy diamonds, and that’s very difficult to move.”
Bitcoin became very popular in Cyprus as well during the capital controls imposed there in March through April 2013, with the currency’s value increased by almost 700%.
Most bitcoin-watchers reckon the digital currency’s rise is mostly due to speculators betting that capital controls would trigger heavy demand.
(source: euractiv)