GRNews
GreekReporter.comGreek NewsEconomyGreek Diaspora Across the World Worried About the Situation in Greece

Greek Diaspora Across the World Worried About the Situation in Greece 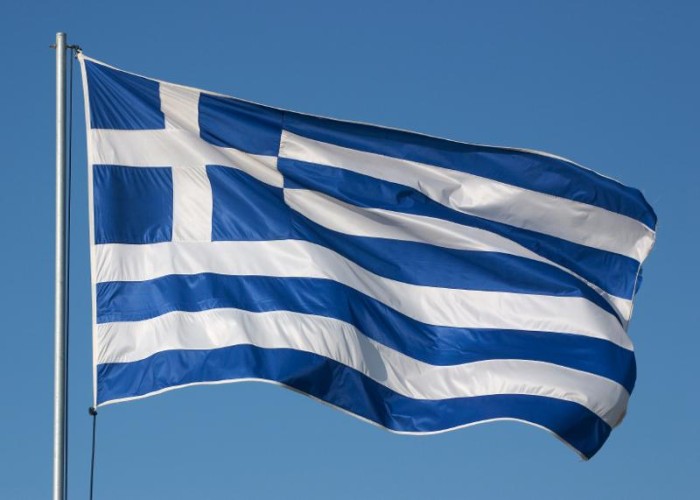 Greece is a country of more than 10 million inhabitants, with a diaspora that reaches 6.5 million. Over the years, Greeks have settled in every part of the world, from Australia, to Germany and the U.S., but they never forgot about their homeland, the cities, villages and islands where they grew up.
Since the crisis first hit the country in 2008, a mass exodus of Greeks began and still continues to this day. People who left Greece state that they felt privileged and lucky. However, their relatives and friends are still back in the country and that has caused great anguish to many Greek Diaspora members.
Horrified, they watch television learning about the long queues that form outside Greek ATMs due to the 60-euro limit set by the capital controls. A few lucky people in Greece were able to withdraw most of their savings over the weekend before the government announced that the banks would be closing for a week, but that has also had negative results, since it led to a rise in robberies.
“All my family is in Greece. We keep in touch daily,” 65-year-old Maria Melidis from Chicago said to Business Insider. “It’s very hard because you’re suffering with them.”
Many blame the government, others blame the clash of culture within Europe. However, one thing is for sure: The uncertainty and turmoil within the country has led many Greeks and especially the young to flee the country in search of a better future and more opportunities.
According to the Greek embassy in Berlin, more than 120,000 young Greeks have moved to the country, looking for a job, while numerous others pack their bags to study abroad.
In Australia, the community have been divided between those who support the government and its actions and those who feel differently. Meanwhile, there are several Greek-Australians who were never politically affiliated with any Greek party. They are fed-up with the situation, noted Greek Orthodox Community of New South Wales President Harry Danalis to Business Insider.