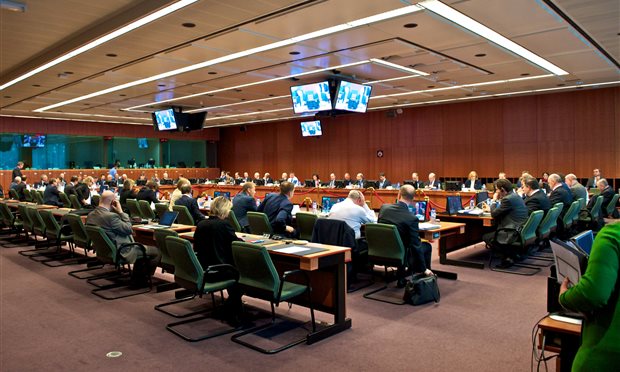 Tuesday evening’s urgent Eurogroup teleconference resulted in the arrangement of another conference for Wednesday, July 1, at 11.30 am Central European Time.
The meeting was scheduled after the Greek government submitted a request to the European Stability Mechanism for a two-year deal earlier on Tuesday.
The Greek government was unable to persuade its Eurozone counterparts for its program extension as well as debt restructuring, according to Finnish Finance Minister Alexander Stubb.
However, Eurozone leaders are open to Greece’s third request of getting a loan from the ESM to pay maturing debts between 2015 and 2017. Eurogroup President Jeroen Dijsselbloem said after Tuesday’s meeting that Greece will present new proposals on Wednesday and that a new program for Greece will require even stricter conditions.
The ESM formally announced that Greece’s European Financial Stability Facility (EFSF) program, which has been in effect since February 21, 2012, will expire at 12 pm Central Eastern Time. According to the ESM, Greece owes the EFSF 130.8 billion euros.
Prior to today’s Eurogroup, German Chancellor Angela Merkel had maintained the position that Germany will not discuss any Greek proposal until the results of Sunday’s referendum.
The Greek government decided to hold a referendum on July 5 to ask Greek citizens to vote YES/NO on the bailout deal offered to Greece by its international creditors.