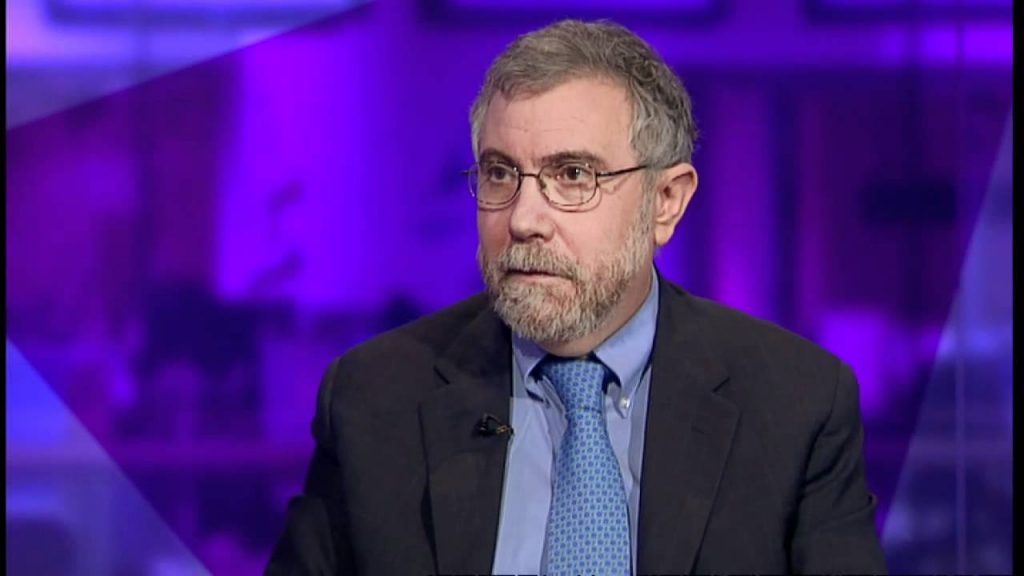 According to Nobel Prize-winning economist Paul Krugman, Greece seems to be doing the best thing it can under the current circumstances. Krugman thinks that Greek Prime Minister Alexis Tsipras is acting wisely because he has decided not to reach a decision single-handedly. In reality, his way forces his own government and the Greek people to make the tough decision with him, via a referendum.
“Until now, every warning about an imminent breakup of the euro has proved wrong. Governments, whatever they said during the election, give in to the demands of the troika; meanwhile, the ECB steps in to calm the markets. This process has held the currency together, but it has also perpetuated deeply destructive austerity — don’t let a few quarters of modest growth in some debtors obscure the immense cost of five years of mass unemployment,” Paul Krugman wrote in his article, entitled “Europe’s Moment of Truth,” that was published in New York Times.
You can read the rest of the Paul Krugman’s thoughts about the recent developments in Europe here.