GRNews
GreekReporter.comGreek NewsEconomyWhy Did Tsipras Call for a Referendum in Greece and Why 'No'... 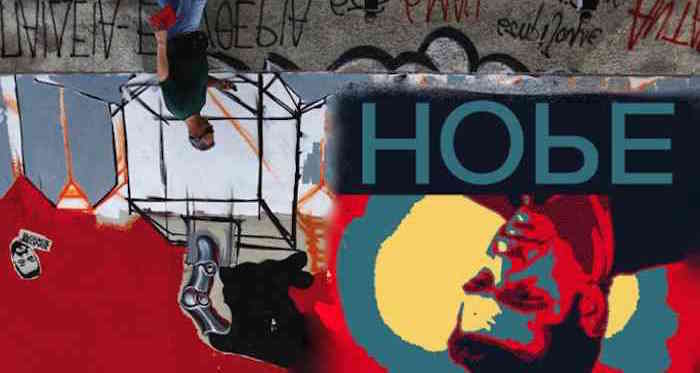 Prime Minister of Greece Alexis Tsipras announced today a referendum on whether Greeks should accept the take-it-or-leave it proposal by the ECB, IMF and European Commission. In his speech he accused the European institutions “of issuing a blackmailing ultimatum”.
To say the least this was a shrewd political move on his behalf as Greek PM… or simply his last ditch effort in an endless negotiation that had left him between a rock and a hard place with no other options. Mr. Tsipras and his party coalition SYRIZA were elected six months ago on the promises that they would be able to keep Greece in the Eurozone and materially renegotiate the terms of the loans with Greece’s creditors to alleviate the burden that the Greek people are lifting. For Mr. Tsipras to accept the deal offered by the institutions would be political suicide. Not only would he have broken his pre-election campaign promises but he would have alienated a large -mostly left-leaning- portion of his party. The move would most likely result in his political party being dismembered, him losing his creditability, his post as Prime Minister and enter another endless round of elections and uncertainty for Greece and its people. On the other end of the spectrum, had Mr. Tsipras rejected the deal, he would have undertaken the responsibility for a Grexit; a de-facto exit of Greece from the Eurozone, collapse of the country’s banking system that is currently on life support from the ECB, potential fuel and food shortages and massive suffering on behalf of the poorest Greeks resulting in what could be a national catastrophe for Greece.
Now, the responsibility of the decision lies where it should be and where it should have been from the beginning: on the shoulders of the Greek people. Critical however would be how the referendum is presented to the voters. Mr. Tsipras and the Greek Parliament need to make clear that the European Union, the institutions and the world are preparing for a Grexit if the voters reject the proposal. This time the global financial system will be hit massively, but unlike 2010, it can and will withstand an exit of Greece from the Euro.
For Mr. Tsipras and his government, this might seem like yet another negotiating tactic but the voices from Europe and the IMF are making it crystal clear that this time, if the answer is no, the ELA will be cut, the country’s banking system will collapse and the country will go bankrupt with no ability to borrow from the international markets for years, if not decades. The government will need to immediately pay the pensions and wages of public servants with IOUs until a new currency will go into circulation. Whatever bank deposits are left will be converted to a new currency that will quickly depreciate making depositor, workers and pensioners all poorer.
When the people of Greece go to the ballot box next Sunday July 5, they should know that the result of a “no” vote will be a Grexit, just as well as the result of a “yes” will be a difficult European path. And this necessary education is the responsibility of the political system and most of all Mr. Tsipras and his party who called on the referendum.