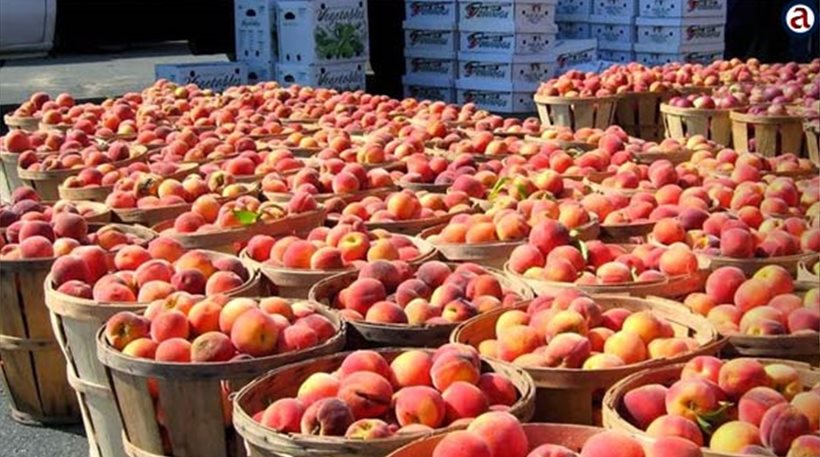 Moscow is to prolong its embargo on Western food imports in response to the extension of sanctions imposed on Russia by the European Union. The embargo includes Greek agricultural products.
Russia’s embargo on products from European Union countries, U.S.A., Australia and Norway expresses the disappointment of the Russian government over the sanctions imposed because of the country’s military involvement in Ukraine. The sanctions are extended until January 2016.
Greece, Cyprus and Hungary were three countries for which the Russian government had made an exception because of good trade relations and because these three countries had expressed their disagreement on the sanctions.
However, Chairman of the Federation Council Valentina Matviyenko expressed the opinion that Greece, Cyprus and Hungary should be exempted from the embargo again.
“I think in imposing counter-sanctions we must take into consideration the positions of a number of states such as Hungary, Greece, Cyprus, with which we have formed not only good trade and economic relations, but also political relations – countries which were actively against the sanctions policy. Such states should be supported,” said the Russian politician and former Ambassador to Greece.