Russia to Discuss with EU about Greek Gas Pipeline 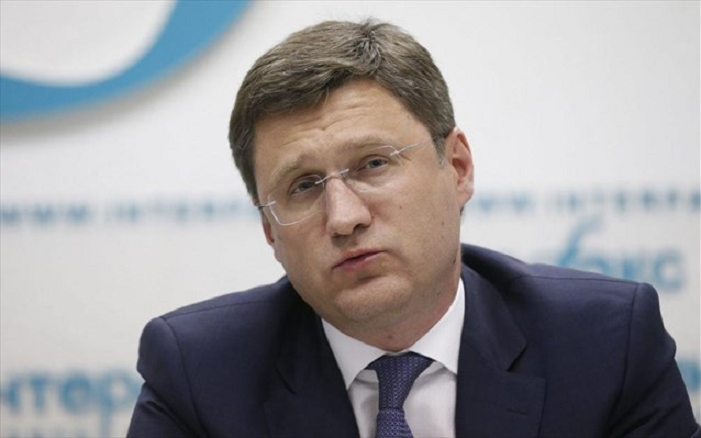 Russia is planning to hold a discussion with the European Commission, and in particular with Commissioner for Energy Union Maros Sefcovic, about the infrastructure construction outlook for transporting natural gas via the TurkStream and its extension, the South European Pipeline, which includes the portion passing through Greece.

According to Russian Energy Minister Alexander Novak, these consultations will be part of the EU-Russia bilateral discussions that traditionally precede tripartite negotiations with the participation of Ukraine on the issues of gas supply to Kiev through Ukrainian territory and the settlement of the Ukrainian debt to Russia.

“We know that various proposals are being considered and we are expecting to hear the EU’s proposals for the construction of gas supply within the Union. We hope that they will provide us with their proposals, while it is likely that we will also discuss this issue during the tripartite consultations, but on a bilateral level,” said Novak.

According to Russian media, the Turkish Foreign Ministry confirmed that Turkey ceded the necessary authorization to Russia’s Gazprom for conducting technical investigations in Turkish waters for the construction of a gas pipeline that will be able to hold 15.75 billion cubic meters.