GRNews
GreekReporter.comGreek NewsEconomyFormer IIF Chief: A Grexit Could Turn into a Bloodbath

Former IIF Chief: A Grexit Could Turn into a Bloodbath 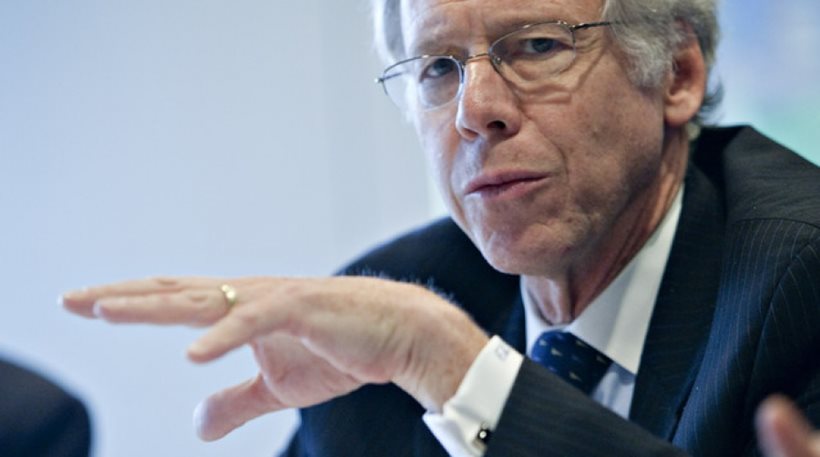 Investors are optimistic about the consequences of a possible Grexit, but it can turn into a bloodbath, said Vice President of Partners Group investment firm Charles Dallara.
According to a CNBC report, Dallara is worried about the possibility of Greece’s exit from the Eurozone, because markets are not prepared for a Greek bankruptcy. This could turn into a bloodbath for them, he said.
Dallara took part in negotiations between Greece and creditors when he was Managing Director of the Institute of International Finance from 1993 to 2013.
The Partners Group VP said that Greece’s exit from the common currency bloc would damage Eurozone’s credibility and move the pressure to European periphery countries.
“As I look into Europe, I see many attractive companies (for investment) but with the uncertainty about the integrity of the Eurozone, you cannot just think that Greece will leave the euro and everything will stay in place,” Dallara said.
“The summit is critical and Eurozone heads must sit down and discuss, and not leave the table before there is mutual understanding,” he added.
Dallara was referring to Monday’s emergency Eurozone summit that will take place in Brussels. The summit is very crucial for Greece as default looms large. Greece and creditors have reached an acrimonious stalemate with each side blaming the other for lack of cooperation.
On Friday, European Council President Donald Tusk made an official statement saying, “We are close to the point where the Greek government will have to choose between accepting what I believe is a good offer of continued support or to head towards default.”