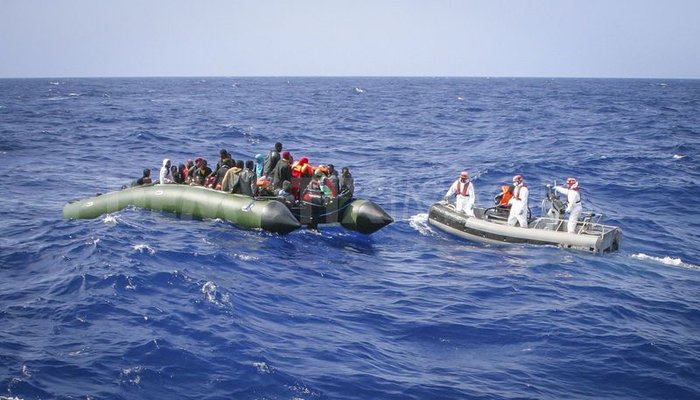 France‘s Interior Minister Bernard Cazeneuve has reportedly been trying to convince his Italian counterpart of the need to create EU-managed camps in Italy and Greece to distinguish economic migrants from asylum seekers upon their arrival.

“The former would immediately be deported back to their countries of origin,” reported Le Monde on Monday, while “the others will be distributed between European countries.”

Le Monde described the idea in a lengthy article, saying there would be “a European office for asylum, and the UNHCR would make the initial selection while member-states will study the files.”

The blocking of migrants between Ventimiglia and Menton was due – stated the newspaper – mostly to an explosive situation in Paris, where in just a week, hundreds of Africans have been evacuated three times from makeshift camps after an initial clearing out on June 2 from Pont de la Chapelle, which led to polemics and criticism of police methods.

”A camp in Ventimiglia is less a media attraction than a makeshift camp in Paris…,” reported Le Monde.

French President Francois Hollande – who will be meeting with Italian Prime Minister Matteo Renzi on Sunday – asked Cazeneuve to work on a plan based on three essential points: how to propose better reception of migrants, how to provide urgent housing to migrants and how to be more effective in their deportation. A series of proposals is expected to be announced in the coming days.