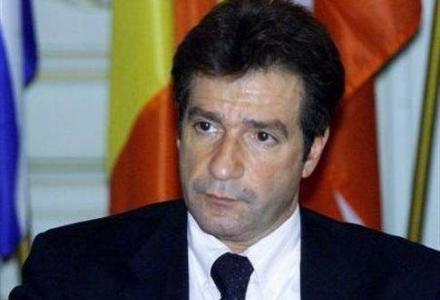 Athens Mayor Giorgos Kaminis asked the Greek government and the country’s European partners for help in the significant issue regarding the management of migrant arrivals. Thousands of illegal migrants and refugees arrive in Greece each year and according to Kaminis the situation can easily spiral out of control.
On Sunday, around 2,000 migrants and refugees arrived in Piraeus and were then transferred to Omonia Square, in central Athens, after traveling via ferry from Mytilene where they were living under horrid conditions, either on the streets or in detention centers. Kaminis noted that the migrants and refugees’ arrival was an attempt to ease the pressure on eastern Greek areas where the influx has significantly increased, especially after the war in Syria.
“The situation is already critical and could become extremely serious,” the former ombudsman and Athens Mayor said. “There is a huge hole in the immigration law. From a migration problem we have already passed to a refugee problem. There are hundreds of families with children among the new arrivals,” he added.
“We need solidarity from Europe as well as solidarity between different Greek cities,” Kaminis said, criticizing Greek authorities for shipping or busing migrants intercepted at borders to Athens. “They see Athens as a crucible,” he said.
In an attempt to find a solution, Kaminis proposed the opening of military bases that are not being used, which will operate as reception centers and not detention centers.