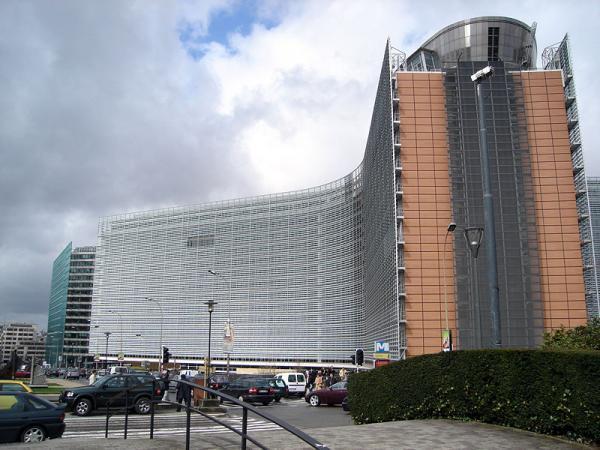 Greece’s creditors are angered by the vagueness and infeasibility of the proposals presented by the Greek negotiating team that led to a premature ending of talks between the two sides in Brussels on Sunday.
Technical talks have ended and now Greece’s only chance to secure a deal before the bailout program extension expires is at the June 18 Eurogroup in Luxembourg.
Representatives from the European Central Bank (ECB), the European Commission and the International Monetary Fund (IMF) reportedly said that the Greek proposals were the same as they were a few days ago and had been rejected as inadequate and vague. The Greek team came to the table with just “a small clipboard. They repeated things they had said before, vague and without supporting figures, things we had discussed and rejected recently,” one representative said.
Creditors asked for measures amounting to 2 billion euros, said a Eurozone official. They suggested that the figure should come from spending cuts, permanently and structurally, and not from temporary measures that do not guarantee revenues, such as the Greek proposal that the government would “sell” television station licensing or collect taxes from tax evaders. These measures, they said, are temporary and difficult to apply.
However, Greece’s creditors repeated that, “we never asked for a VAT hike or pension cuts, we are not interested in that.” They said that they asked for “abolition of early retirement, merging of insurance funds, abolition of high pensions, abolition of the retirement bonus and other absurdities of the Greek pension system that European governments cannot justify to their citizens.”
Furthermore, creditors explained that raising value added tax would curb consumption and it is irrational for the Greek government to expect that the particular measure would generate state revenues. It is also irrational, they said, that the government expects revenues from television licenses.
Creditors also criticized the fact that the 11-member Greek negotiating team had breakfast at the expensive Sablon area and stayed at the equally expensive, luxurious The Hotel in the same area. They said that it was too extravagant for a team to fly with a state airplane and go through all these expenses for a 45-minute meeting that led nowhere.