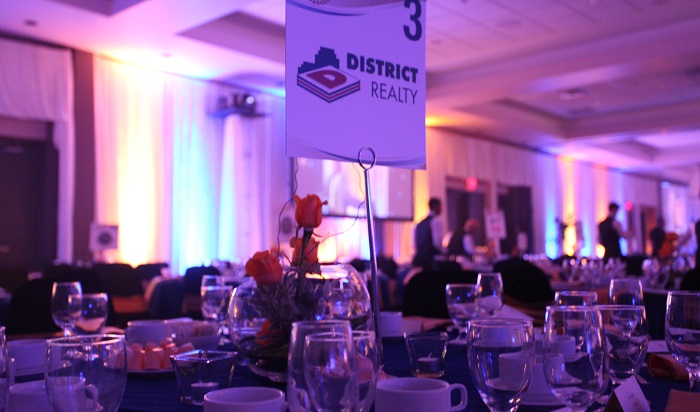 The Hellenic Community Gold Plate Dinner charity event that took place on Tuesday, June 9, at the Hellenic Meeting and Reception Center, managed to raised 380,000 dollars for the University of Ottawa Heart Institute.

The longstanding annual event was attended by 575 people from the business world, including Greek-Canadian entrepreneur and philanthropist Peter Foustanellas. Furthermore, it marked a special occasion since it was the final dinner for Steve Ramphos, the event’s chair of 30 years.

Gold Plate Dinner has managed to raise almost 2 million dollars for the community over the years with its main beneficiaries being the Heart Institute and Hellenic Community of Ottawa.

“I will always cherish the last 30 years of Gold Plate, especially the special relationships I have developed with everyone in this room,” said Ramphos during his speech, while he thanked the participants for their love and support. He also spoke about the Heart Institute and its work.

Later, Ottawa Senators PA announcer Stu Schwartz asked the crowd to donate 5,000 dollars for the Heart Institute and the newly created Steve Ramphos Fund. In just a few minutes, the crowd donated a total of 100,000 dollars, while Foustanellas decided to match that number with his own generous donation. The total number of donations amounted to 380,000 dollars. Also, the generous amount of 250,000 dollars was raised for the Hellenic Community’s cultural and religious programs, bringing the grand total to 630,000 dollars.