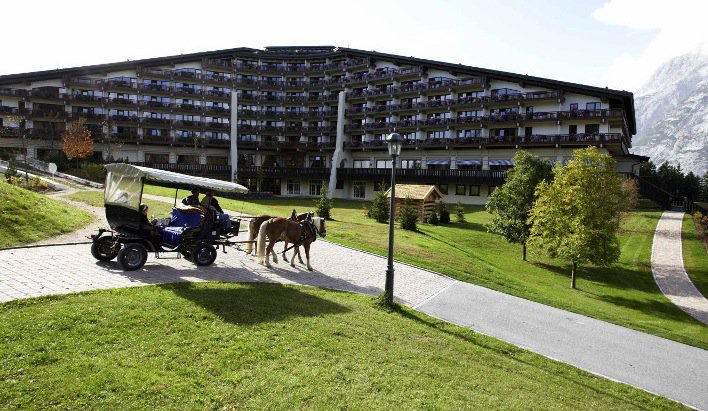 The annual Bilderberg Club meeting will take place from June 11 to 14 in Telfs, Austria, with the participation of 140 people from 22 countries.

According to the club’s website, this year, as every year before, a group of significant political figures and experts from the industrial, financial, academic and media sectors will be participating at the 63rd club meeting.

One of the key issues to be discussed during the four-day session is Greece.

The Bilderbrg Club was founded in 1954 and its annual conferences aim at promoting dialogue between Europe and North America. About 120-150 people are invited to take part in the conference every year. Approximately two thirds of the participants come from Europe and the rest from North America. Furthermore, one third of the participants are active in the world of politics, while the rest come from different fields. 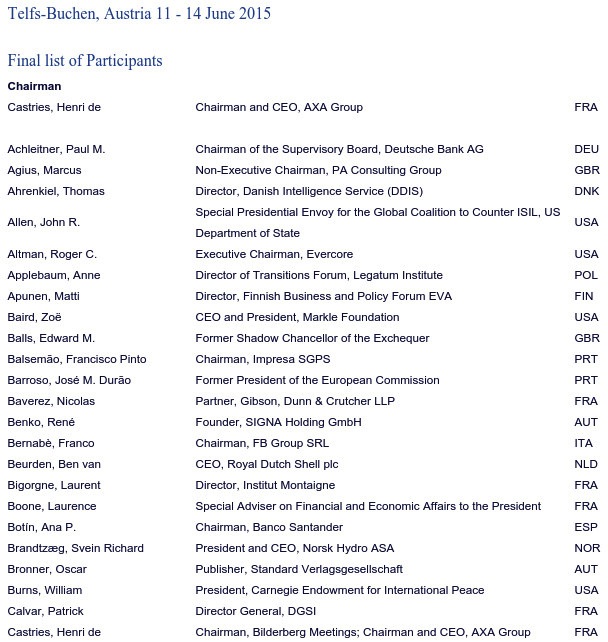 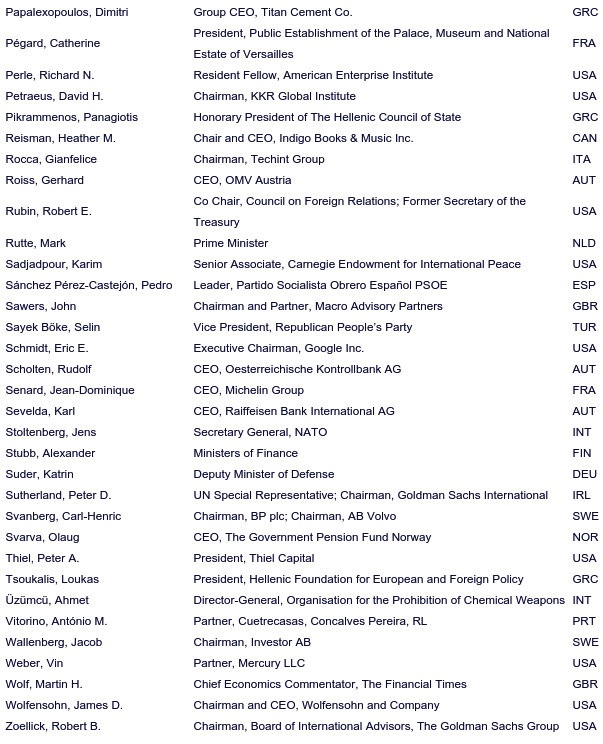