Countries That Failed to Repay the IMF 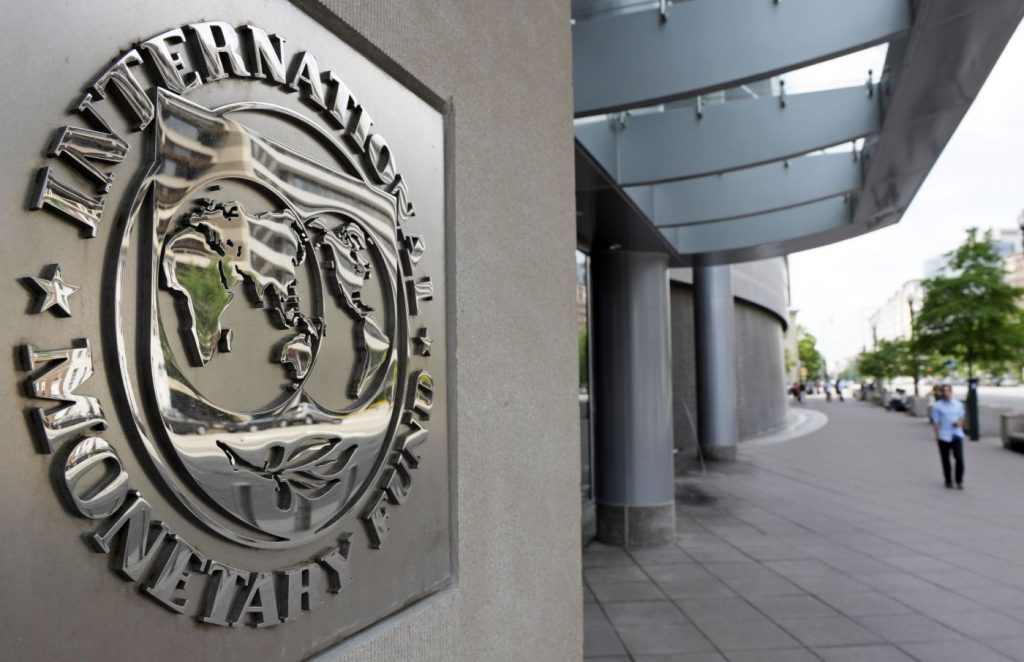 What will happen if the new leftist-led Greek government of Alexis Tsipras fails to make a 300-million-euro repayment to the International Monetary Fund (IMF) this Friday?
Without a new agreement it will not be possible for Greece to gather either the rest of the over 1.5 billion euros the country must pay the IMF this month or the 6.5 billion euros the European Central Bank (ECB) expects in July and August.
A potential failure for Greece to pay off its debts will lead to its ranking alongside Sudan, Zimbabwe and Somalia, countries that failed to repay the IMF, according to Greek newspaper “Kathimerini.”
Sudan is one of IMF’s oldest borrowers, according to James M. Boughton’s book entitled “Silent Revolution.” The government of Sudan has stopped repaying loans received from the IMF in 1984, the period the country was torn apart by civil war and suffered from severe drought. By the end of April, Sudan owed almost 1.4 billion dollars to the IMF, while it has been already excluded from the granting of loans since 1986.
Somalia owes 327 million dollars to the IMF since the mid-80s. Nowadays, the country suffers from civil conflicts and terrorist attacks.
The case of Zimbabwe is slightly different. The country started to delay payments to the IMF when dictator Mugabe announced land distribution to black farmers, which was previously owned by white farmers. The dictator’s initiative caused a major reduction in tobacco exports and other products. Zimbabwe owes about 111 million dollars to the IMF.
Cambodia stopped making payments to the IMF during the period the notorious communist party of Kampuchea (CPK), otherwise known as the “Khmer Rouge,” which took control of the country, unleashing widespread terror. The ruling party in Cambodia from 1975 to 1979, led by Pol Pot, began to fulfill its financial obligations in 1975, however the debt was finally settled when the first democratically elected government took power in 1993.
In the list of countries that did not pay off their debts to the IMF, one can also find Honduras, Congo, Panama, Peru and Vietnam.