8,735 Illegal Immigrants on Greek Island of Lesvos This Year 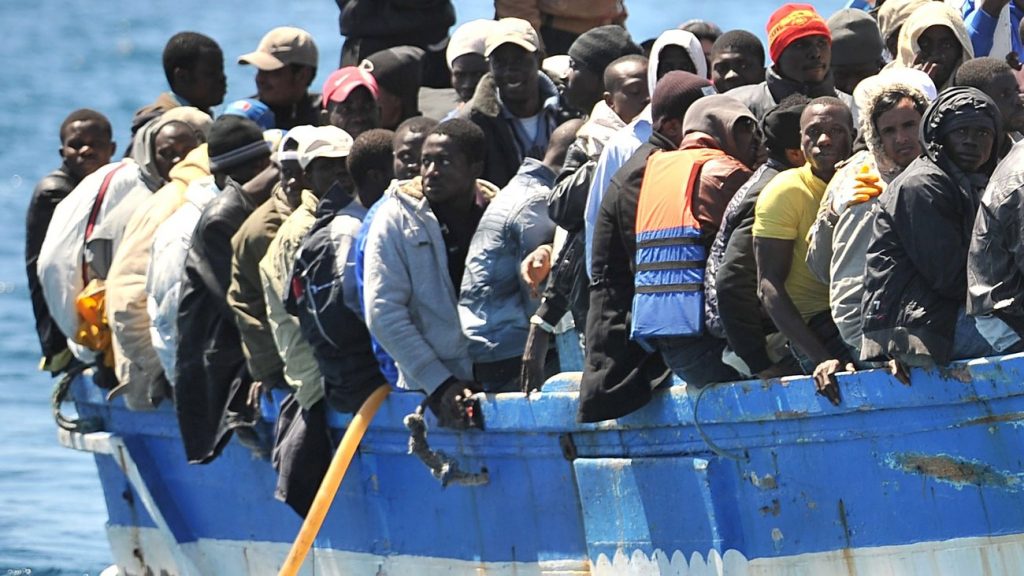