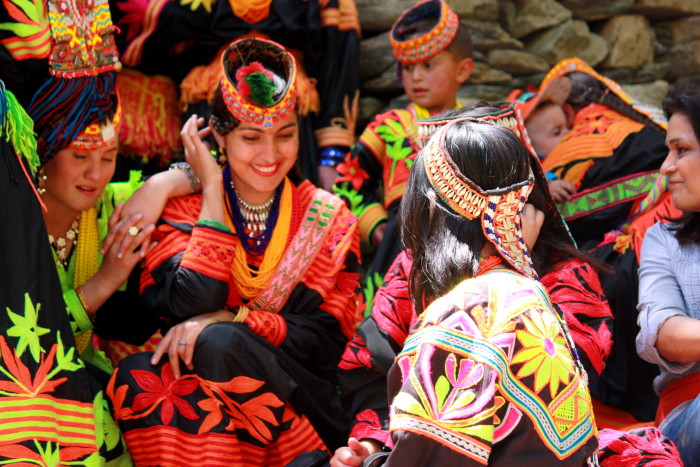 A new scientific research denies that the Kalash, an isolated ethnic group living for centuries in Pakistan’s Hindu Kush mountain range, are the direct descendants of Alexander the Great’s ancient Greek-Macedonian armies that invaded the region in the fourth century B.C.

During the study, conducted by British, Italian and Pakistani scientists led by Qasim Ayub of the Wellcome Trust Sanger Institute in Cambridge and published in the American Journal of Human Genetics, researchers analyzed DNA samples of 23 Kalash people living in three different valleys, as well as an individual’s genome.

An earlier genetic analysis had reached the conclusion that between 900 and 210BC, a genetic miscegenation between Kalash and western Eurasians had occurred, associating the tribe with the invasion of Alexander the Great in the area in 327-326 BC.