Head of the G.S.G.A in Italy to Support Greek Communities 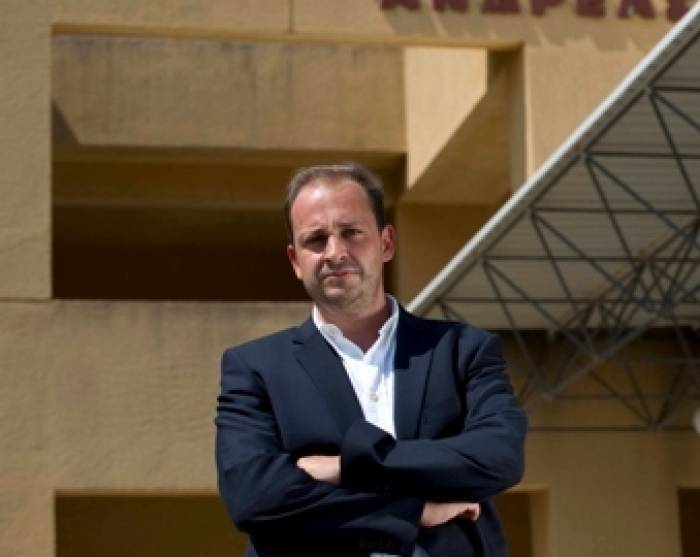 The head of the General Secretariat for Greeks Abroad ( G.S.G.A) Michalis Kokkinos visited on Monday the historical Greek communities in Italy on the occasion of a unique exhibition entitled “Greeks in Campania: 500 years of history.”

The exhibition, which will be presented in Naples from June 5 to September 30, 2015 including archival material from 1500 AD to date, as well as videos and Greek diaspora relics, marks the significant role of Greek literature and culture in Italy over the centuries.

The head of the G.S.G.A told reporters of the news website ANA-MPA regarding this important and ambitious Greek initiative: “It’s an opportunity for the General Secretariat for Greeks Abroad to support the Federation of Greek Communities in Italy in the effort of highlighting the important role of the historical Greek communities.”

“The aim of the Greek community,” he added “is to run a campaign for the establishment of the Greek language and culture World Day.” And he continued: “This way, the great offer of the Greeks to the world culture will be recognized by the international institutions for the first time.”