Could film spur the great artistic rebirth of Greece? 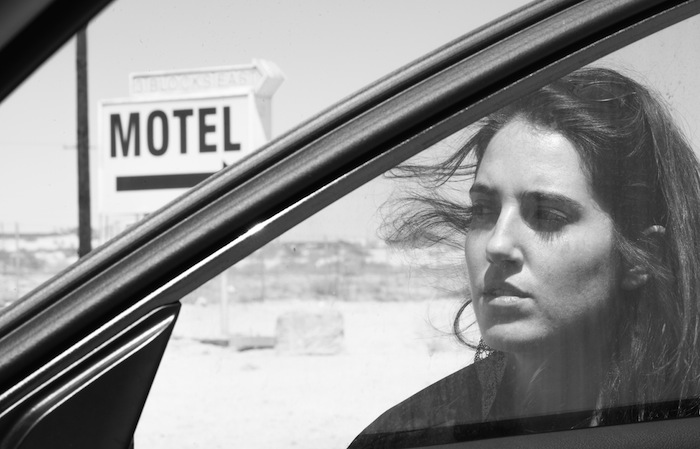 This year’s Jury Prize winner at Cannes “The Lobster” was the off-beat love story by the acclaimed Greek director Yorgos Lanthimos, which told the tale of a not so distant future where singles are given 45 days to find a mate — or be turned into animals, released into the wild, and left to literally fend for themselves.

Director Yorgos Lanthimos​ shot his fearless, star-studded film in County Kerry, Ireland, and lined up a stellar cast featuring Colin Farrell and Rachael Weisz , John C. Reilly, Ben Whitshaw, and Lea Seydoux, to bring his weird premise to life. The film was a big hit at the festival which just concluded a few days ago and the timing could not be better for Aspasia Koumli, the intrepid Media Specialist and co-producer of opening and closing night events behind the 2015 Greek Film Festival of Los Angeles which kicks off in a mere 5 days, on June 3rd.

Aspasia Koumli is already a veteran of the media world having worked on campaigns for Greek presidential candidates, as well as advertising for Leo Burnett.

“The people involved in LAGFF are top notch in their fields. Ersi Danou and Angeliki Giannakopoulos are the co-founders of the festival that runs for its 9th consecutive year. Aris Katopodis, Artistic Director, along with Alex Kalognomos, festival Executive Producer, and the rest of the team make this festival happen with shared passion and vision for Greek cinema. Dorothea Paschalidou and I are co-producing the Opening and Closing Nights, and we are very excited to be working together this year!”

Regarding the movies in this year’s film line-up, Aspasia said “The films hosted by the festival this year are extraordinary, and all of them one of a kind. There are 35 films in total, including features, documentaries and shorts.”

***LAGFF focuses on the filmmakers, and even more so on the young filmmakers. IPDF (International Project Discovery Forum) run by Araceli Lemos and Guilia Caruso, is a significant differentiator from other film festivals. Wherein this “project discovery” and work in progress lab, filmmakers are given the chance to attend workshops and take part at the pitching event on Saturday 6th June at the Egyptian Theatre. This is open to the public and for more information please see this link http://lagff.org/festival/international-project-discovery-forum/industry-programs. **

​“We are preparing the Opening Night for the first time this year, where “Little England” by Pantelis Voulgaris will be screened. The closing night is all about the screening of film “Xenia” by Panos Koutras, and the Orpheus Awards ceremony, where we have prepared entertaining videos. Music is being composed especially for these two ceremonies by Alexis Cohen, a Greek-American composer who also resides in LA.”

For those of you who can’t name a Greek director—don’t feel bad, it’s on the upswing. It could be The Greek Moment.’ Aspasia agrees. “At the moment one of the few products that Greece is exporting right now is cinema. Yorgos Lanthimos​ ​is a Greek director, and he was awarded the Jury award this year in Cannes for “Lobster”, after his film “Dogtooth” was nominated for an Oscar in 2011 in the international film category; Also, Ektoras Lygizos was nominated for an Oscar in 2013 for “Boy Eating the Bird’s Food​”​. And the trend is continuing, with more and more Greek films being recognized internationally every year.

As for trends in Greek film, Ms. Koumli believes that “Greek cinema is the ‘weird’ cinema of our days and has started being internationally recognized for this reason.”

“It is a European genre these days that critics are highly interested in.​

However, Greek film needs support and promotion to reach across the ocean and compete with all the offerings in LA. So is the LA Greek community involved?

According to Ms. Koumli, “​Yes. The LA Greek community is very involved.”

So how does Aspasia Koumli combine her international media maven experience with her work on the festival?

​Well first of all, she doesn’t miss a beat.

“The co-production of the Opening and Closing nights of the festival ties in perfectly with what I do as a media specialist. There is a story, a plan, a strategy, a purpose, that that is being communicated and executed by a team of professionals.

The Los Angeles Greek Film Festival at the Egyptian Theater in Hollywood will run from June 3rd to June 7th. 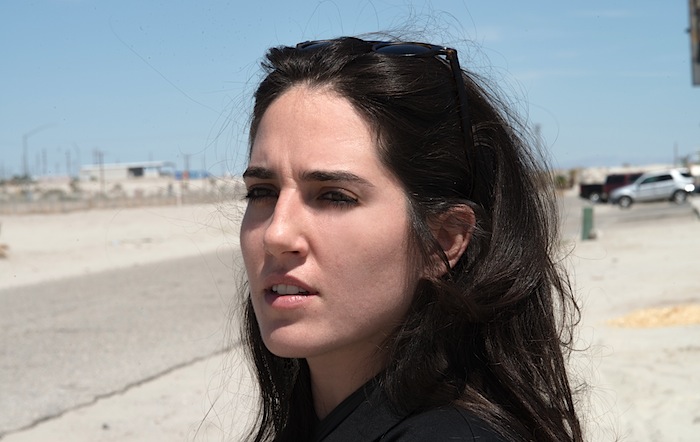