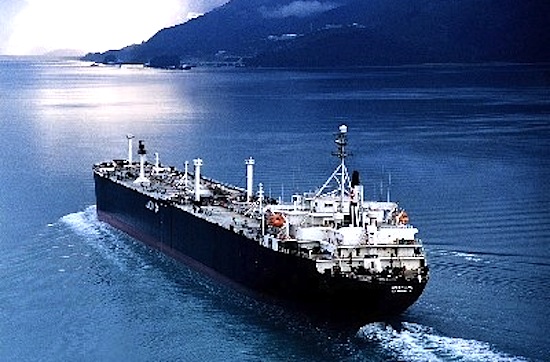 The ship’s captain and crew realized that the 22-year-old sub-lieutenant was missing from the ship around 2 pm -local time in Mexico– on April 12. At the time, the merchant ship was travelling from Shanghai to Manzalino, a Mexican port, while it was sailing with a Marshall Islands flag.

It was reported that the young man committed suicide while the ship was on route from Shanghai to Mexico, however, his family will not accept this claim.

“My brother did not have any serious reasons to result to such a cruel action and consequently hurt my family and myself irreparably. He is an extrovert person, he has a strong character and had plans for his future. Additionally, he was getting on well with his family, his girlfriend, his close friends and even his colleagues. He had also confided nothing negative in his very close friends in recent time. We are totally convinced that my brother is somewhere and he cannot contact us,” said his sister, Maria-Katerina Nakis.

His family also added that the Port Authority of Piraeus, which is in charge of the case together with the Greek Ministry of Mercantile Marine and the Aegean, have aided in the search for Anastasios.

“However, the shipping company and the Mexican Embassy in Greece have not been helpful.”

The family is also grateful to the local Mexican citizens who have taken the initiative of helping with the case.

His family is desperately trying to find out more information about Nakis’ whereabouts and they ask anyone who might have useful information to contact them.