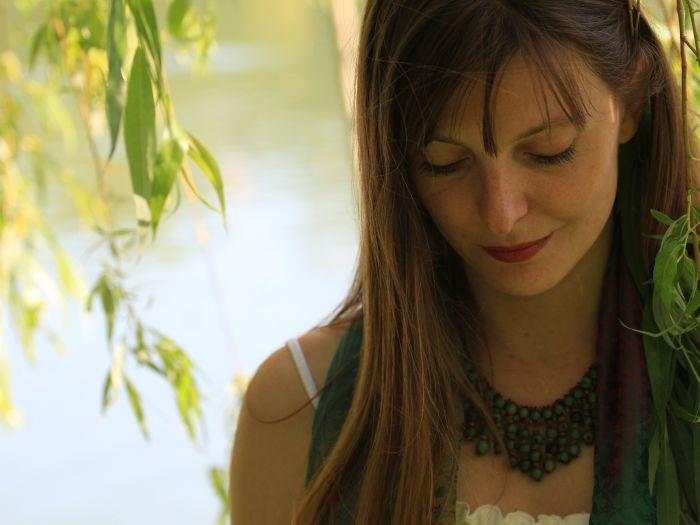 Xanthoula Dakovanou is a Greek singer and doctor who has managed to combine her two passions -medicine and music- through her studies. She lives in Paris, France, and tries to cure people in various European communities, but also across the world through her melodic voice and Greek traditional music. “I started out to become a doctor and finished my medical studies. Singing just kind of happened,” she said during an interview to the Athens-Macedonian News Agency.

Dakovanou managed to combine medicine and music, while studying Music Therapy in Paris. “This was the reason I left Greece. After a while, I furthered my research in the fields of Psychoanalysis and Music.”

“I come from a family of political refugees from northern Greece. My parents were born to Greek Civil War political refugees in Tashkent, Uzbekistan. This city, this country in the Far East, always fascinated me as a child. I used to listen to many stories about it, without having been there. I was only able to go after I turned 30 years old,” she said.

Dakovanou started singing traditional Greek songs for her family and friends and then moved on to continue her studies on Greek traditional music at the Museum of Greek Folk Musical Instruments.

Her traditional music has captivated the French audience. “My music is welcomed with great interest in France and Europe. Several people have even turned to me asking to teach them how to sing,” she noted.

Her new album “The Lady and the Boat” (“I Kyra kai i Varka”), which was recently released, is inspired by Greek traditional music and classical Indian music, with music and lyrics written by Dakovanou.