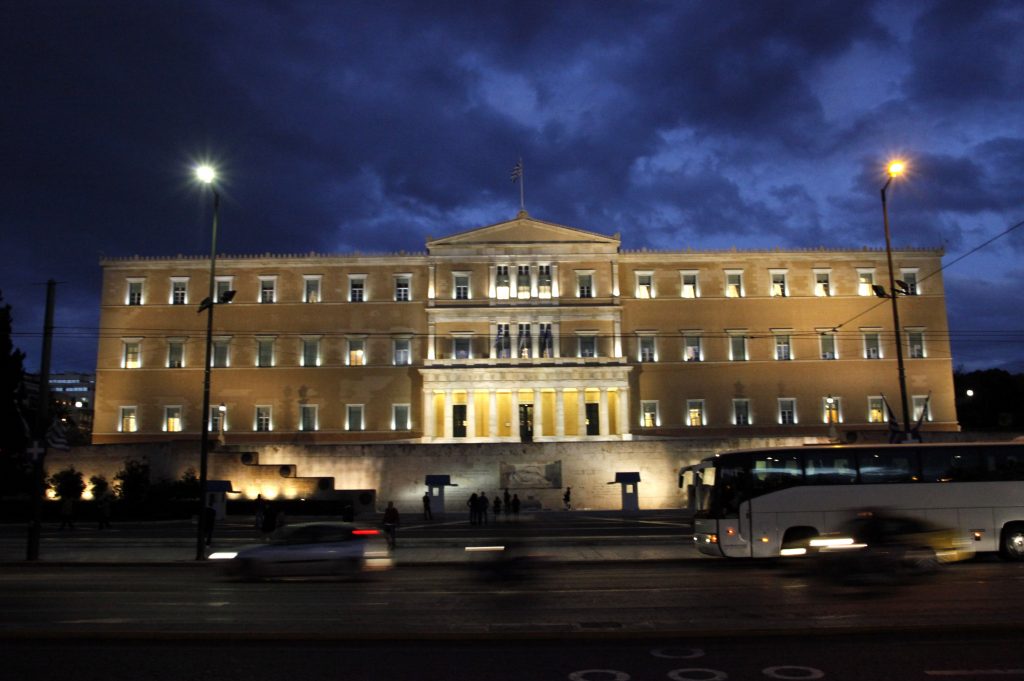 Greek MPs can get interest-free loans from the Parliament mutual fund with just 50 euros a month deducted from their salaries.
12 lawmakers from all parties except the Greek Communist Party (KKE) have been approved so far and taken interest-free loans from the Greek Parliament mutual fund. MPs can apply for loans of up to 10,000 euros with a 50-euro monthly payment.
The cheap loans have been heavily criticized for several reasons. Individuals and businesses complain that  banks do not approve loans but lawmakers, who get big salaries, can get interest-free loans. Also, critics say, Greek Parliament Speaker Zoe Konstantopoulou has refused to “lend” the Parliament fund’s reserves to the state, while she agreed that state entities should pass their funds reserves to the Greek central bank.
Parliament Vice President Alexis Mitropoulos said that he is in favor of loans given to lawmakers who need them. Second Vice President Yiannis Balafas is against the loans to MPs.