'The Days of Yanis Varoufakis are Numbered' 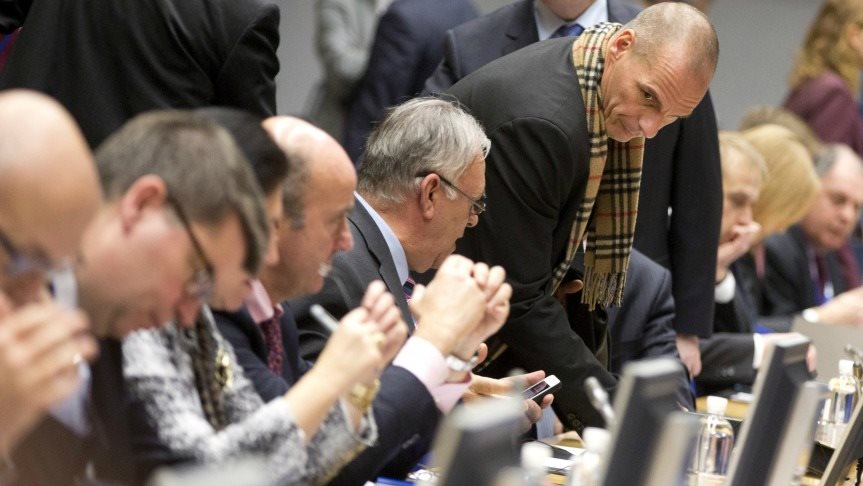