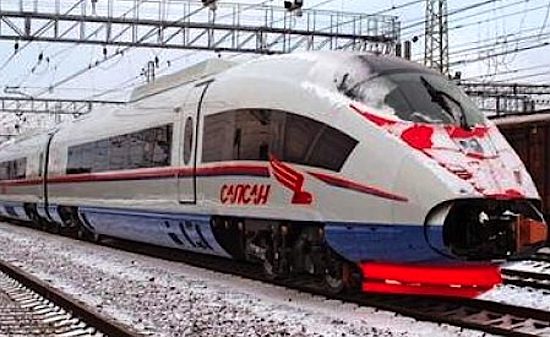 Russian Railways (PZD) is still in talks with the Greek government on the possibility of submitting bids in the privatization of related Greek state companies, Russia’s railway boss Vladimir Yakunin said on Wednesday.
Talking to the Public Chamber of the Russian Federation, Yakunin said these companies included Greek train operator TRAINOSE, rolling stock repair and maintenance company ROSCO and the port of Thessaloniki.
Yakunin stressed that “nothing had gone quiet” and Greek Prime Minister Alexis Tsipras had requested a meeting with him during his recent visit to Moscow, where he indicated that the Greek side was also interested in such cooperation.
“During the course of the talks with Vladimir Putin, Tsipras confirmed that Russian Railways are rightfully interested and agreed that our contacts will be continued. Therefore we are continuing our work,” he said.
According to Russian state news agency Ria-Novosti, Russian Railways would like to acquire all three Greek state companies simultaneously.
(source: ana-mpa)