Polish Poet Zagajewski: 'Being Optimistic Today is Rather Naive' 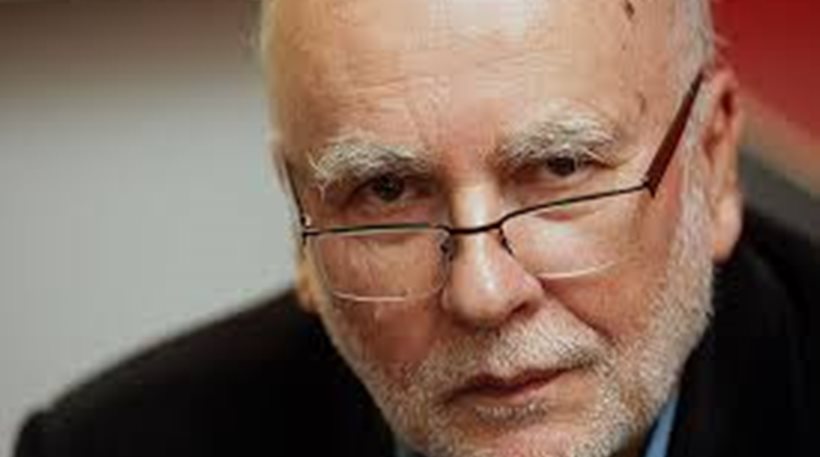 Ιn an interview to the Athens-Macedonian News Agency on Thursday, Polish poet Adam Zagajewski spoke of optimism, beauty, young people migrating to seek a better life and the importance of reminiscence.
“Being optimistic today would be rather naive,” Zagajewski, who has been nominated for the Nobel Prize in Literature, said. “Over the last one or two years, the world has become darker and one should be blind to ignore it,” he said citing the crisis in Ukraine, the tragedy in Syria, the African refugees drown “in the beautiful Mediterranean,” the rise of the Islamic State, the economic crisis in Europe, “including the Greek drama.”
Although “these can be solved or improved. Hope for me lies elsewhere, our reality is mysterious and porous. There are things that are beyond mundane realism,” he noted. His work is focused on contemporary Europe: The daily life of mobile phones, the metro, newspapers, laptops and kiosks selling bottles of water close to museums and cathedrals.
“What can I say on the Greeks of ‘bleeding brains’ of the last years?” he wondered. “I feel sympathy for them although some of them can really see it as a way of adventure,” he added. Zagajewski will read some of his poems at the Athens Concert Hall on Friday, May 22. It is his third visit to Athens.
“I am coming to Athens as though I am coming to a city of reminiscence. You have no room to expect something else from Athens, this is what Athens pays for the glory of its past,” he underlined.
(Source: ANA-MPA)