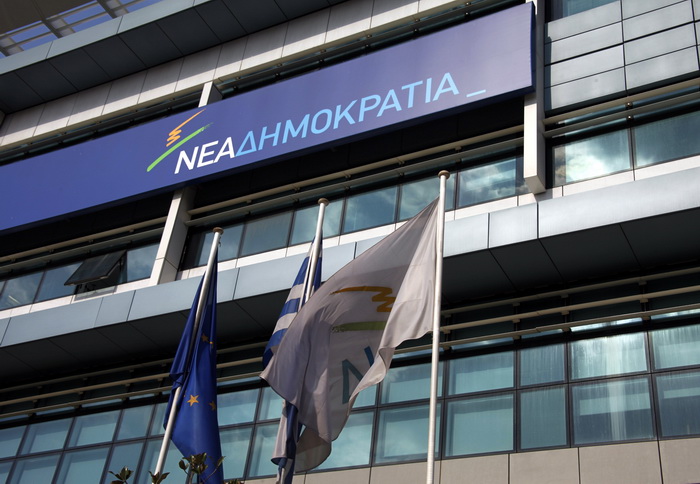 Main opposition New Democracy on Tuesday announced it could not adopt a position on “an as yet non-existent agreement,” in a unanimous decision taken by the party’s informal Political Council chaired by the party’s leader Antonis Samaras.
In an announcement presented by ND spokesman Costas Karagounis, the party again stressed that any further delay in reaching an agreement would carry a heavy cost for the country.
“ND, as the primarily European party of our country, naturally cannot express an opinion on an as-yet non-existent agreement for the completion of the 5th review of the memorandum between the government and the troika. It is also clear that ND supports policies that promote growth, increase productivity and job positions that are today threatened by the irresponsible and nonsensical policy of the Greek government,” the announcement said.
ND and its elected officials will make decisions for the country’s exit from the crisis with the interests of the Greek people as their only criterion, the announcement said.
Sources said that Olga Kefalogianni and Nikitas Kaklamanis both requested that ND’s Parliamentary group be convened when and if an agreement with the creditors was reached, while Kyriakos Mitsotakis agreed and repeated his position that “a mediocre agreement is better than no agreement.”
(source: ana-mpa)