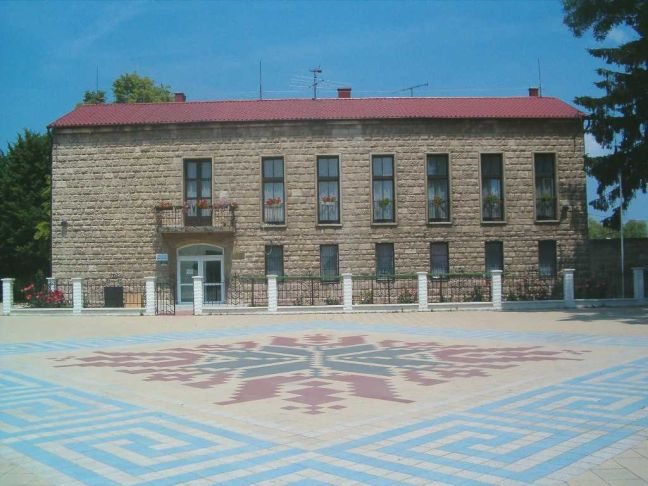 The Greek Parliament delegation -which participated in the NATO Parliamentary Assembly in Budapest from May 15 to 18) – had the opportunity to get acquainted with the historical Beloiannisz community, the Greek village of Hungary, located southwest of Budapest, which is considered a cradle for Hellenism in central Europe.

The Greek MPs, who were accompanied by the Greek Ambassador in Hungary Dimitris Giannakakis and embassy officials, were welcomed by Beloiannisz mayor Konstantinos Papalexis, the Greek Diaspora representative at the Hungarian Parliament, Laokratis Koranis, and the Greeks of Hungary Minority Local Administration President Giorgos Koukoumtzis.

The MPs were informed about the activities of the Greek minority in Hungary -one of the 13 officially recognized minorities in the country- on issues that concern its members and the efforts to teach the Greek language. They were also informed about the village’s founding history, which coincides with the presence of Greeks in central Europe during the second half of the 20th century. Furthermore, they took a tour of the village’s Cultural Center, where they looked through traditional uniforms, relics and memorabilia exhibitions.

Beloiannisz was founded in 1952 by Greek political refugees living in a Hungarian social “ghetto.” The residents have been able to maintain their Greek traditions, as well as the Greek language.