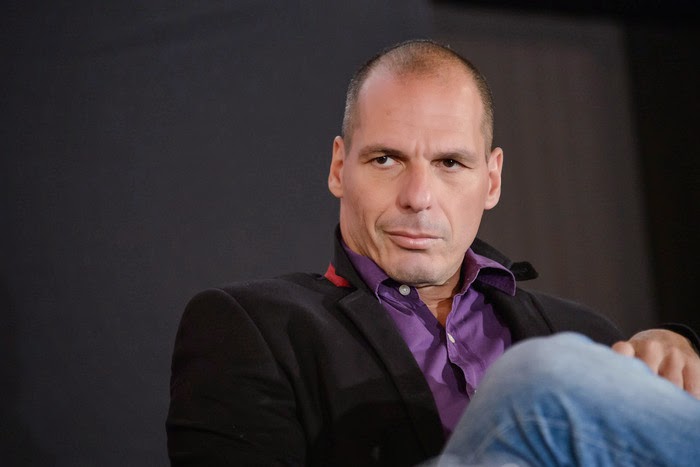 Greece’s creditors rejected Finance Minister Yanis Varoufakis‘ VAT proposals. Meanwhile, Varoufakis spoke of a “domestic Troika” who keeps arguing against his proposals.
Varoufakis had proposed a 15% VAT for payments made by debit or credit card and 18% for cash payments. At the same time, he proposed that the existing low VAT — 6.5% on medicine, bread, milk, books, theaters — remains.
The proposals were met with strong reactions from creditors and Greek lawmakers, forcing the Finance Minister to answer via Twitter accusing the “domestic Troika” for rejecting his ideas, insisting that he will table his proposals on the negotiations.
However, Varoufakis’ proposals cannot be implemented due to technical problems and, furthermore, they go against European Union VAT regulations.
The new VAT scenario is maintaining the three VAT indexes for goods and services, but raises their value. The Greek Finance Ministry proposes 7.5% VAT for medicine, food staples and books (currently 6.5%), 15% for utility bills, restaurants, transportation, beverages (currently 13%), and 21% or 22% on items such as cars, cigarettes, alcohol, clothing (currently 23%). The same percentages will apply for card or cash payments, while businesses and individuals of islands in the Aegean Sea will be getting 30% back on VAT, since they currently have a lower VAT than all other regions in Greece.
Analysts say that Varoufakis’ proposals on VAT and way of payment show amateurism and ignorance of EU VAT regulations and cannot be implemented, if only for technical reasons. Also, the exceptions he proposed would create a 5 billion euro fiscal gap.