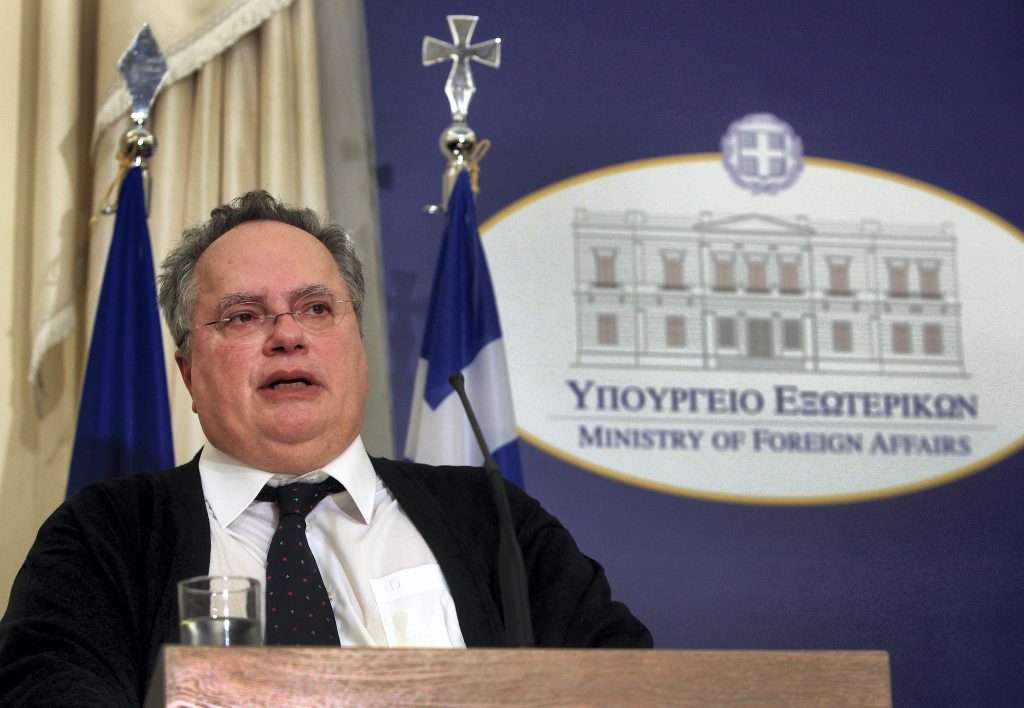 Albania is raising territorial claims along the land and water borders with Greece, after an official complaint delivered by Tirana to the Greek authorities.
The Albanian government is asking Greece to revise its plans for hydrocarbon exploration in the Ionian Sea on the grounds that it violates Albanian territory. Albania is also asking Greece to present maps of land explorations in Epirus, the bordering region with the neighboring country.
Surveys for hydrocarbon on land were to be conducted north of the city of Ioannina in 2011. At the time, there was no official reaction from Albania.
According to analysts, the Tirana government questions the existing borders as part of the nationalist ideal of a Greater Albania, a country that will encompass all Balkan regions where there is Albanian-speaking population. This is a populist political move that is favored by Albanian politicians, they say.
Analysts also say that Turkey might be involved in the matter. Last week, Turkish President Recep Tayyip Erdogan met with officials from the nationalist Party for Justice, Integration and Unity (PDIU) in Tirana. During the meeting, they allegedly discussed the issue of the expatriation of Cham Albanians who were expelled from Epirus at the end of World War II after claims they had collaborated with the Nazis. Greece considers the Cham Albanians issue as closed.
After the Tirana complaint, Foreign Minister Nikos Kotzias is considering to not participate in the meeting of Foreign Ministers of the South-East European Cooperation Process (SEECP) in Tirana on Friday. Diplomatic analysts say that such move will give the Albanian government an alibi to continue provocations and isolate Greece from its neighbors.
However, Prime Minister Alexis Tsipras considers visiting the Albanian capital for the SEECP summit on May 26.